President Trump has called the media the enemy of the people, routinely castigates them, and has referred to the media as the “opposition party” to his administration. 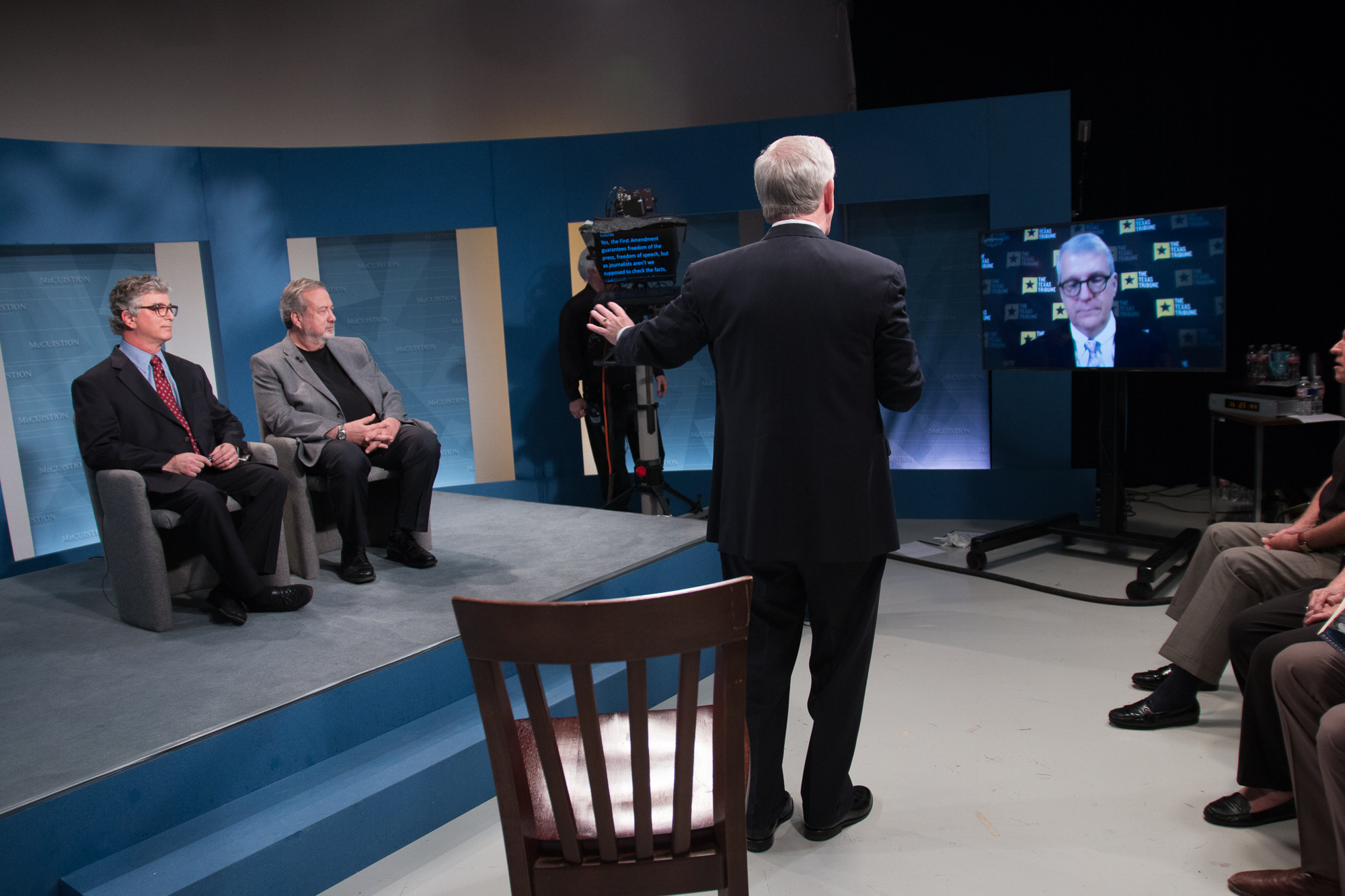 The media has always been the whipping boy of the politician, this is not new. Journalists are supposed to ask questions, get answers from many different sources, and be the eyes and ears of the American people in their role as constitutional watchdog. 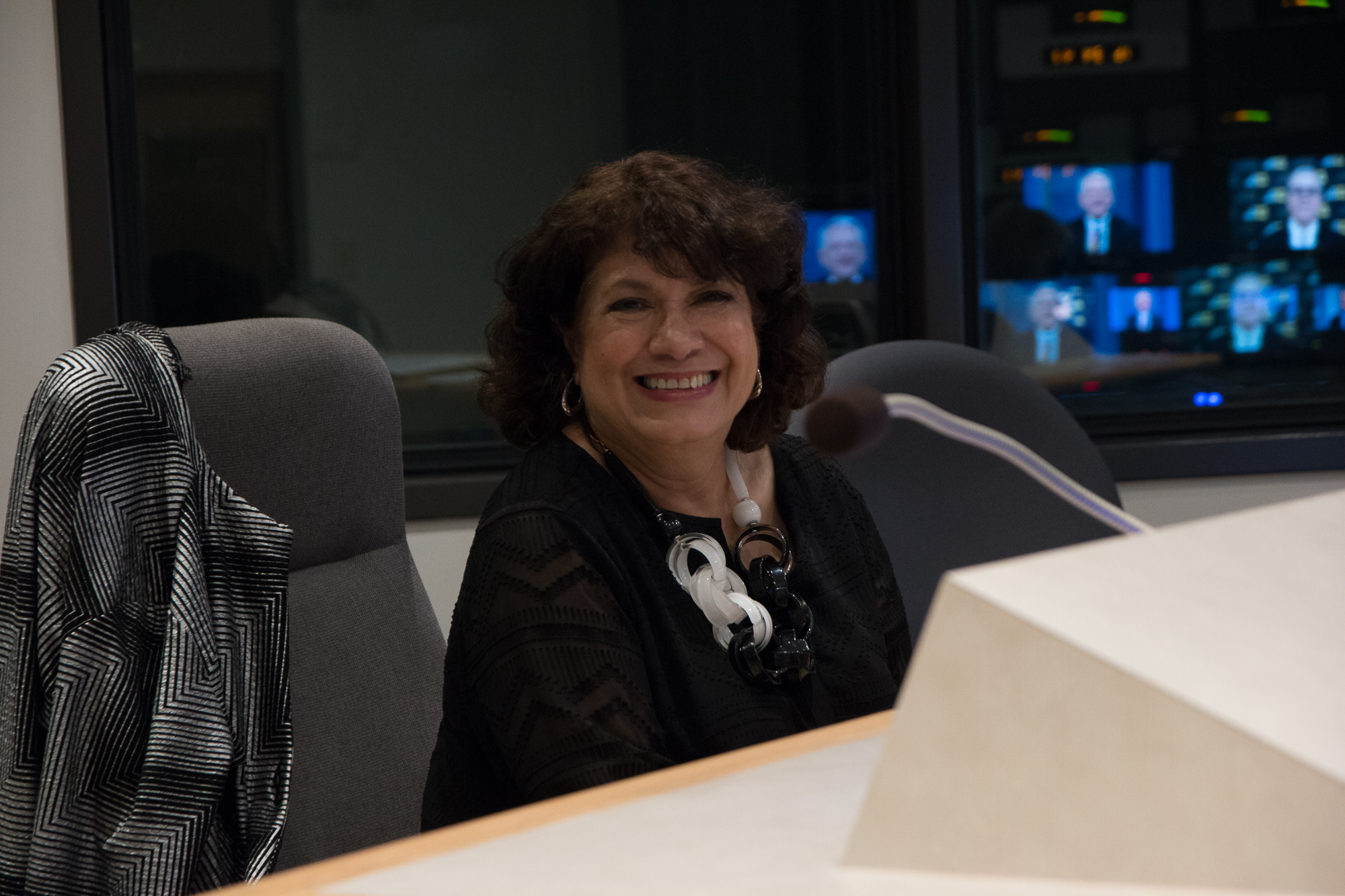 A free press is a cornerstone of Democracy … giving voice to its citizens, enabling the open exchange of information and opinions among ordinary citizens, businesses, citizen associations, political parties, and governments. They inform policy debates in legislatures, investigate corruption, hold public officials accountable, enable democratic governance, and facilitate more effective development. Media’s job is not to predict the future but to report on fact.

First amendment privilege grants an accountability and media must continually be accurate and unbiased. With “news” everywhere, social media, and technology it is too easy to disseminate fake news. Technology may actually undermine our capacity to think, turning much of what we see and hear into irrelevance. What can we believe or not?

Join our experts for an insightful look into the ethics of journalism and decide for yourself: Is media today the enemy of the people or its spokesperson?

And once again we are honored to be underwritten by The Hatton W. Sumner’s Foundation, Inc.

The McCuistion Program, a 501 ( C ) ( 3 ) tax exempt organization does not receive any KERA pledge dollars, PBS funds or government grants. The funding which has kept us on the air for 28 years comes from grantors and viewers just like you. So thank you for your continued support.