By Niki Nicastro McCuistion / October 28, 2018 / Featured Program, Featured-Home, Niki Site
When we lament the fact that 45,000 Americans commit suicide every year, we also often find ourselves thinking about individuals we know personally who have been affected by this tragedy.

Joining host Dennis McCuistion are 4 individuals who have been personally impacted by suicide: 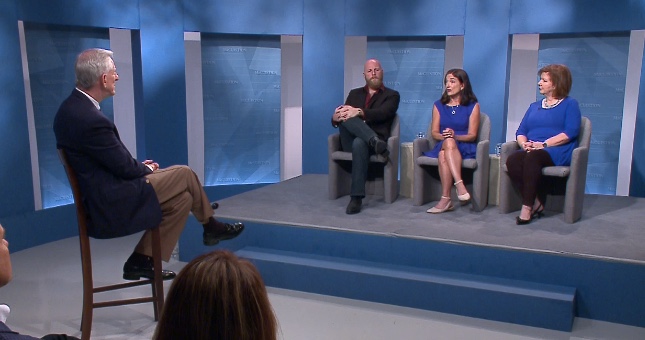