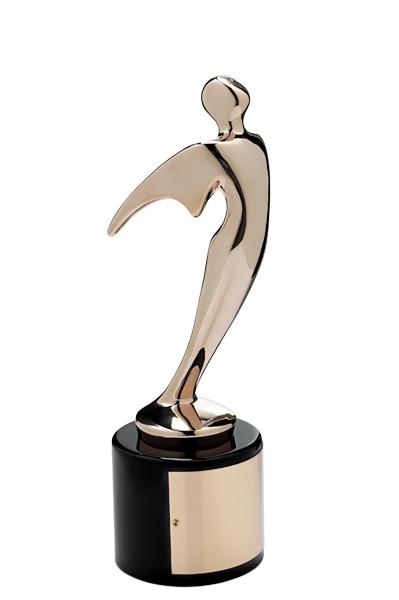 Climate change has been a global public policy issue for 40 plus years. Host Dennis McCuistion is joined by key experts in the field:

Over the past 10 years, the question of mankind’s role in the warming climate has become a deeply polarized one in U.S. politics. An October survey from Pew Research found that only 15 percent of conservative Republicans think climate change is a function of human activity, compared with 79 percent of liberal Democrats. 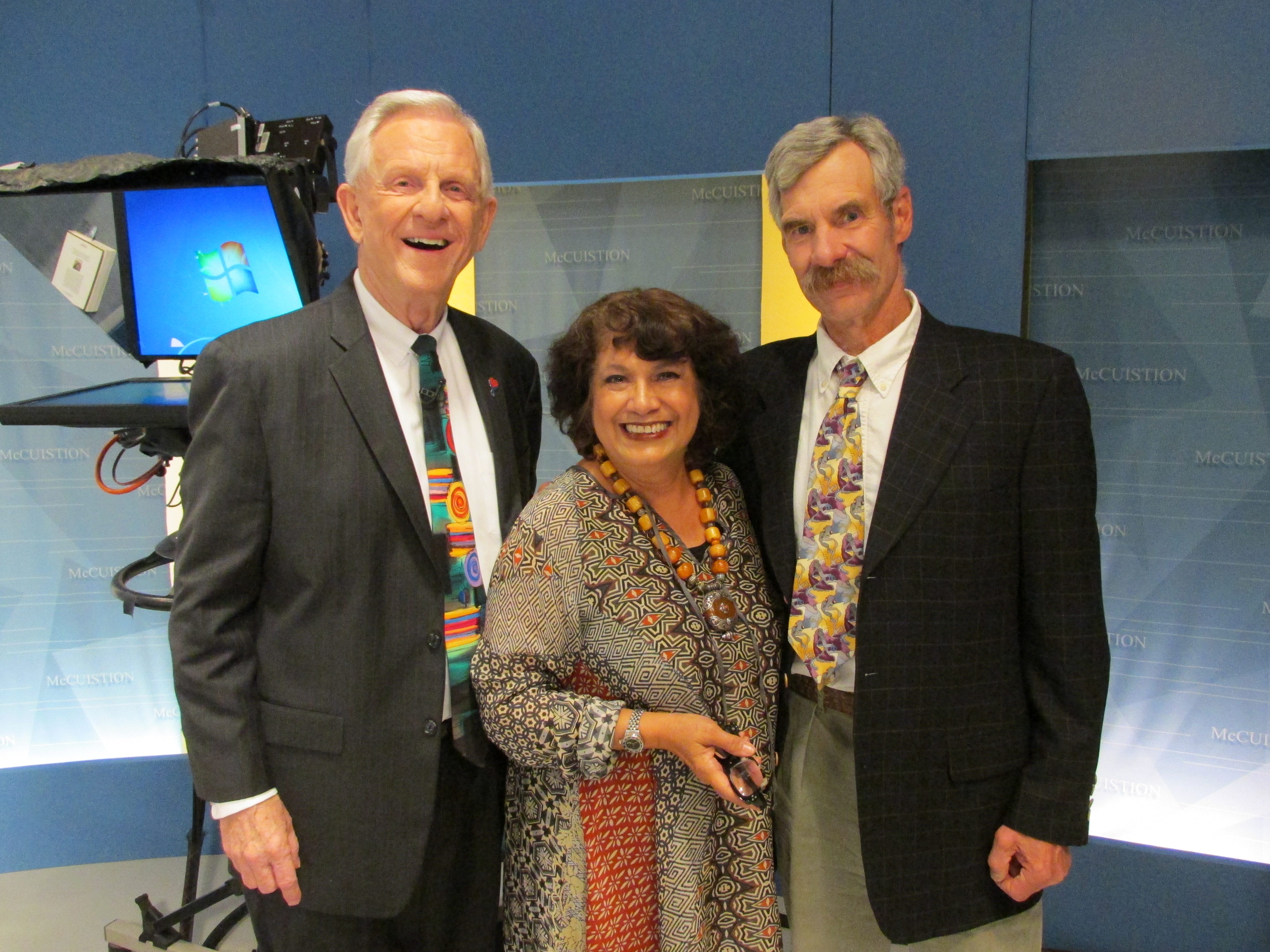 President-elect Trump has been a staunch opponent of the need to address climate change. “Perhaps there’s a minor effect, but I’m not a big believer in man-made climate change,” Trump said at the time. Since the election, his stance has softened somewhat. Shortly before the general election, his campaign manager confirmed Trump’s position: Warming is happening, but it’s not mankind’s fault.

Panelists talk about global warming and climate change from very different perspectives. According to Dr. Geissman, science is never certain. It is not 100%. There are always errors.

The problem is not how much it is warming, it’s how it’s warming. While policy responses to climate change show the risk is not high, we do need better policies for alternative forms of energy.

Join us for a heated discussion surrounding this controversial topic.

And please don’t forget that for the last 27 years it is you, our viewer who keeps us on the air.