Did Dodd-Frank set up a tyranny in our financial system?

The failure of Lehman Brothers, Goldman Sachs, Fannie Mae and Freddie Mac caused an outcry for due process, rule of law, regulation and reform. And while the intention was to revitalize the American economy, the reverse has occurred. The 19,000 pages of regulations, $35 billion of economic impact and 72 million hours of paperwork may not have worked as intended.
Hundreds of rules later, no one is really sure about any regulation’s effectiveness. And the government is looking for ways to dismantle Dodd-Frank. President Trump has said Dodd-Frank rulings aren’t working and are making legitimate investing activity more difficult than it should be….” These regulations enshrine too big to fail and encourage risky behavior.” 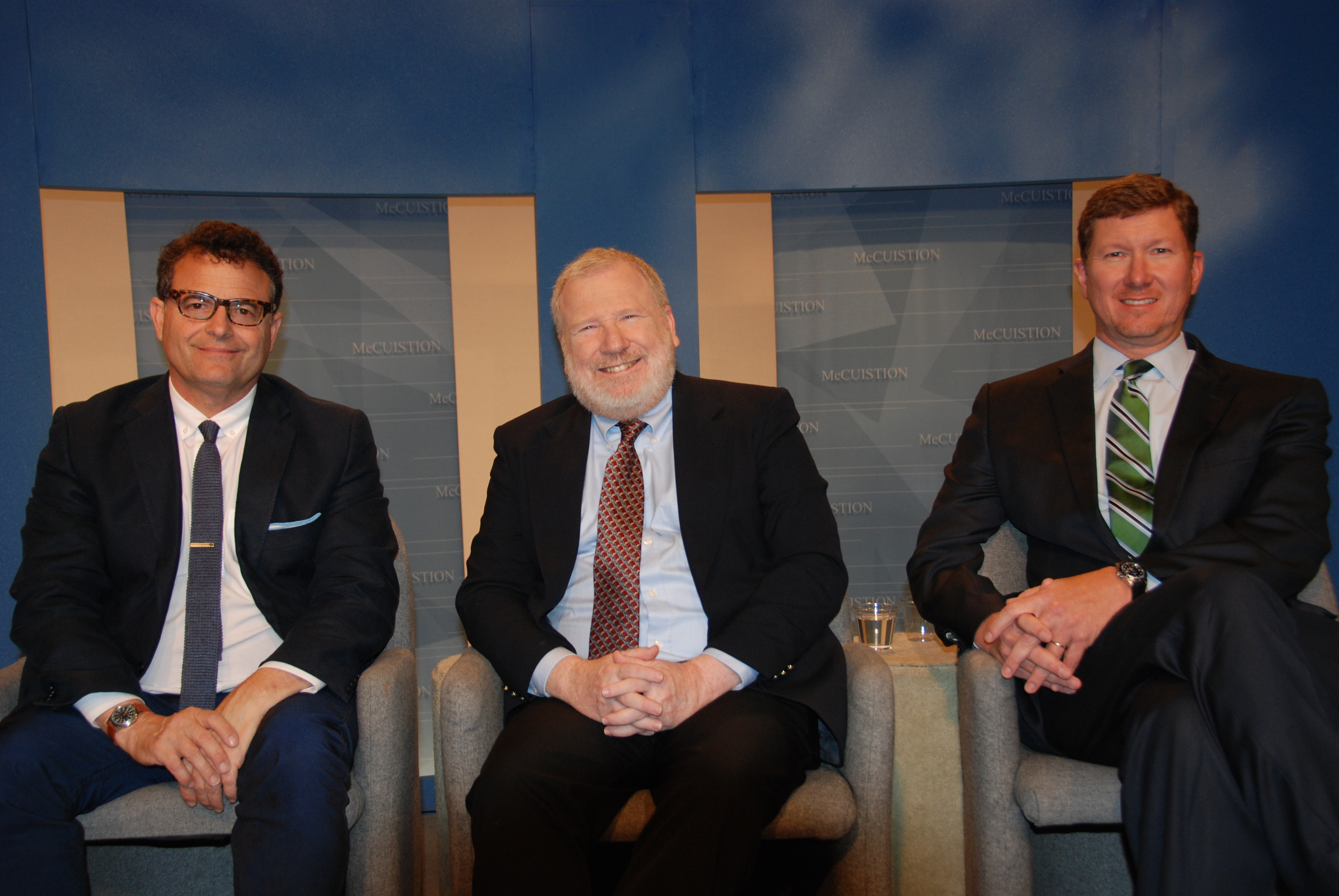 Our guests state that some regulations have actually caused risk, helped the big banks become bigger, small banks fewer with many closing their doors as a result because of the crippling. A Harvard University working paper released in early 2015, argues Dodd-Frank is the culprit contributing to fewer community banks. 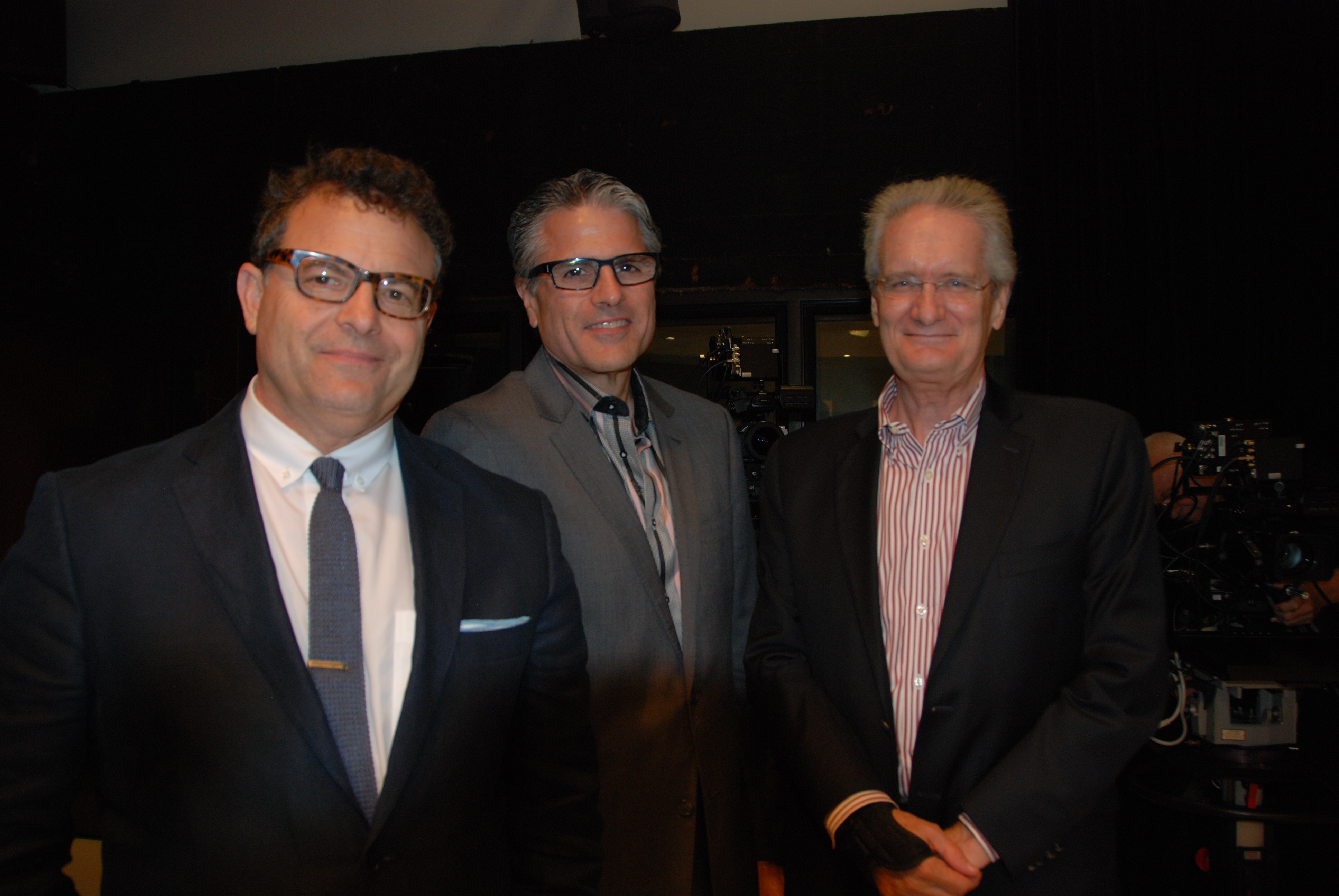 Regulations were supposed to unleash the market, yet we are at 2% economic growth, compared to a historic 3.5% growth. The average family has stagnant paychecks, has lost savings, have less access to credit, and we’re losing a community financial institution a day because of the volume and complexity of Dodd-Frank and other regulatory overkill.

Are we politically allocating capital in our economy? Can the Financial Protection Agency be fair regarding products it deems abusive or is it arbitrary and are we giving the so called protective agencies too much power?
While this is not a good news program, tune in to see what the experts predict. It impacts you.
Talking about things that matter… with people who care. And please don’t forget that for the last 25 years it is you, our viewer, who keeps us on the air.
The McCuistion Program, a 501 ( C ) ( 3 ) tax exempt organization does not receive any KERA pledge dollars, PBS funds or government grants, so thank you for your continued support.