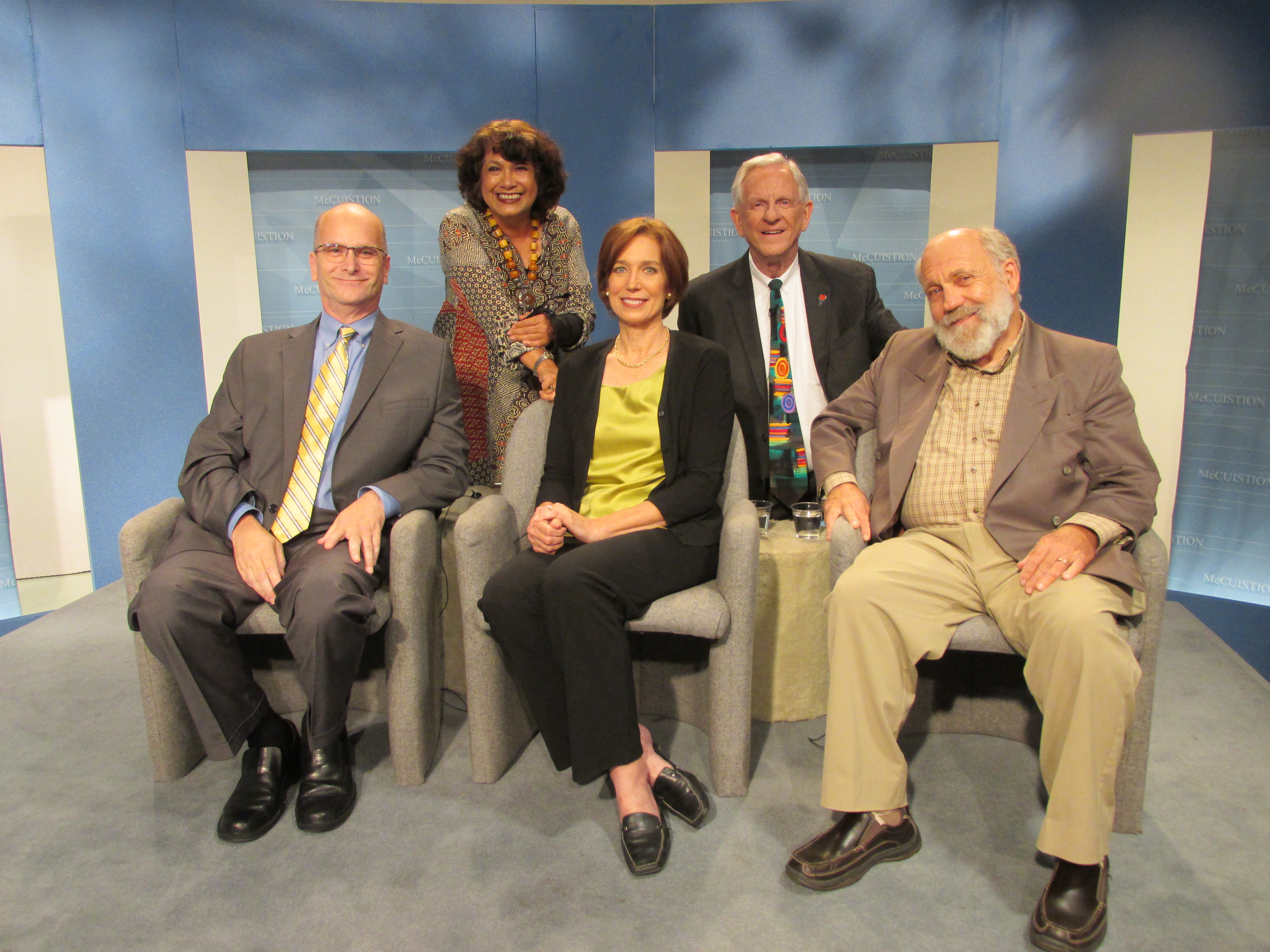 So what is the future of climate change and the economics involved? Isglobal warming/ climate change responsible for everything that is wrong with our world as some advocates claim?