The silent wounds of war afflict thousands of our returning veterans.

The suicide rate among veterans has increased 34% since 2001, one suicide every 65 minutes with women veterans six times more likely to commit suicide than their civilian counterparts. 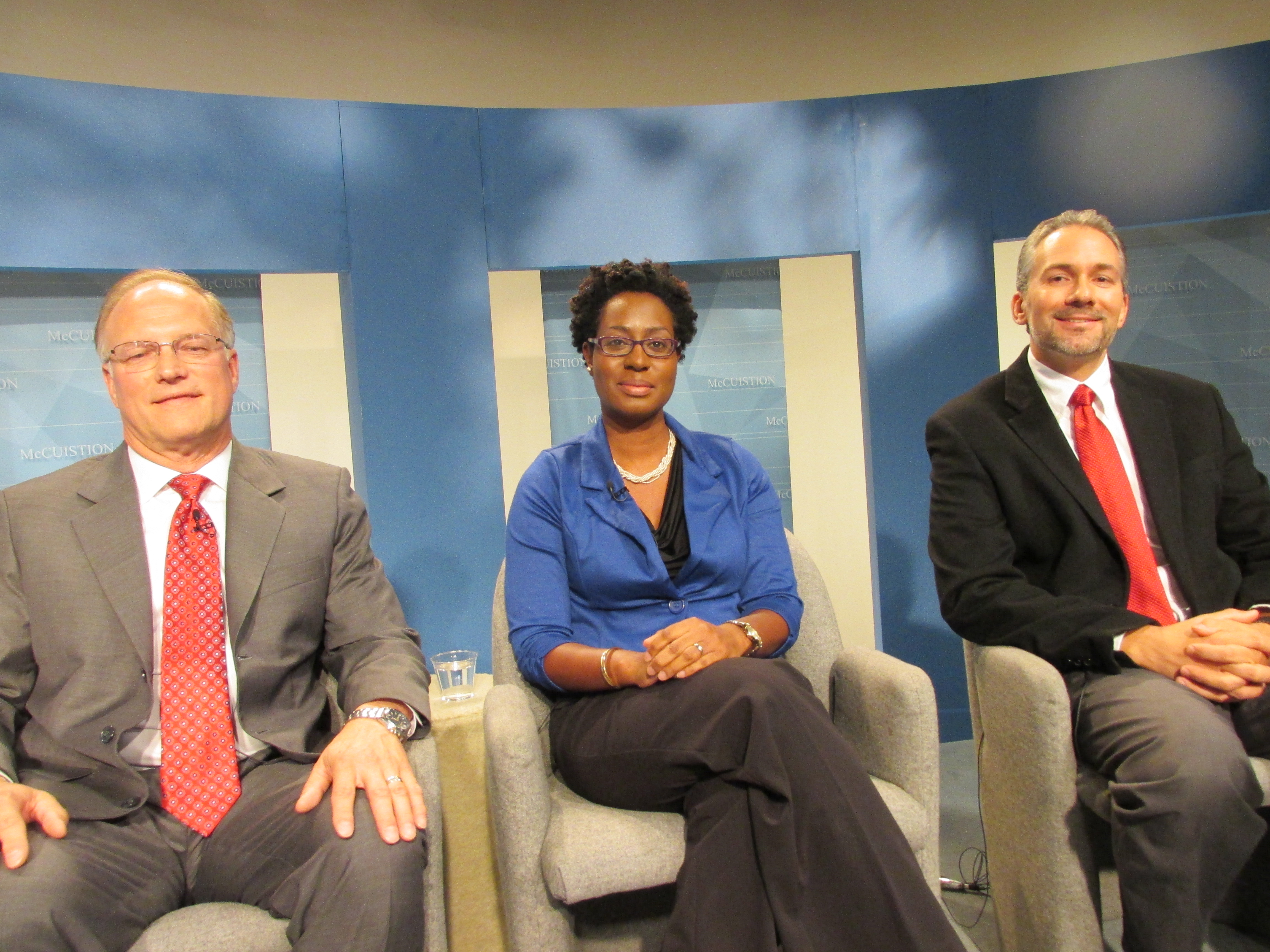 The symptoms of each are exhibited in many ways, from complaints of just feeling something’s not quite right, being on edge, not sleeping well, lowered functions overall in memory, and actual withdrawal from everyday activities. The symptoms can accelerate to issues with the law and not wanting to live any longer.

Experts in the field:

join host, Dennis McCuistion to talk about the advances being made on the issues of PTSD and other traumas caused in combat as regards veterans.

The good news is that much is being done in the study of brain health, a relatively new term and a field that the Department of Defense is investing heavily in for military injuries. Brain health research explores understanding, protecting, and enhancing brain performance. The Center for Brain Health in Dallas actively conducts research with volunteers and teams of dedicated doctors and therapists. 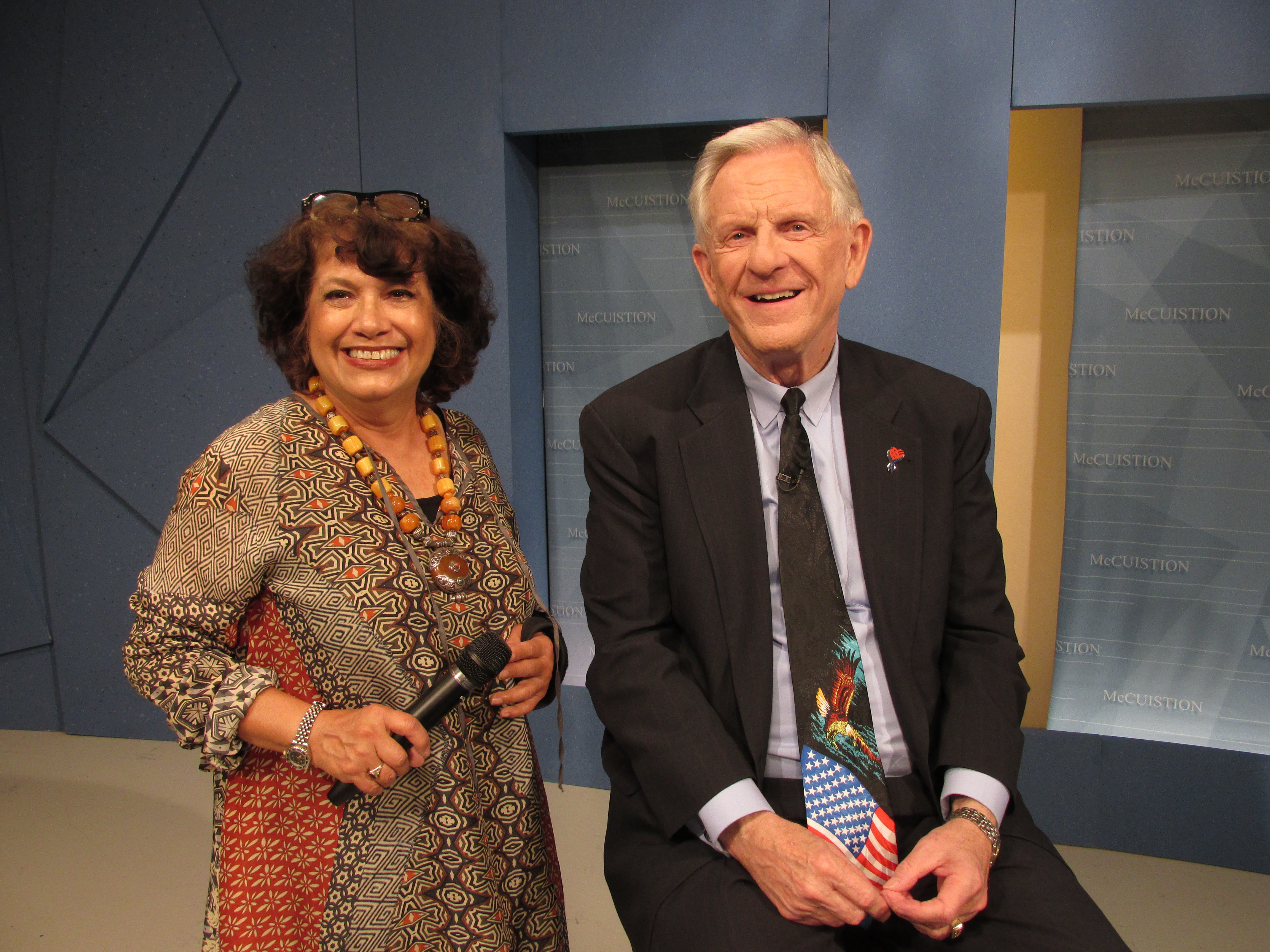 Other multidisciplinary studies are being conducted in emotional reasoning and disorders from PTSD, autism to strokes and among other treatments, the use of hyperbaric oxygen treatments, heretofore a controversial discipline.

And while the Veteran’s Administration has been heavily criticized for not being as responsive as many believe they should, much has been gained in this area as well. In fact the VA of North Texas, the largest in the country, serving 38 counties in Texas and 2 counties in Oklahoma, have their average wait time for assistance to 2 days and walk-in help readily available.

Resolution of symptoms is growing. From new psychotherapies to game based simulations, our guests talk about the approaches that are leading to healthier lives and increased hope…

And please don’t forget that for the last 25 years it is you, our viewer who keeps us on the air.

One comments on “Our Veteran’s Silent Wounds of War”