A Whistleblower is defined as a person, usually an employee in a government agency or private enterprise, who exposes to the public or to those in authority, or to management, information or situations of egregious mismanagement, corruption, illegality, or some other wrongdoing within the organization. 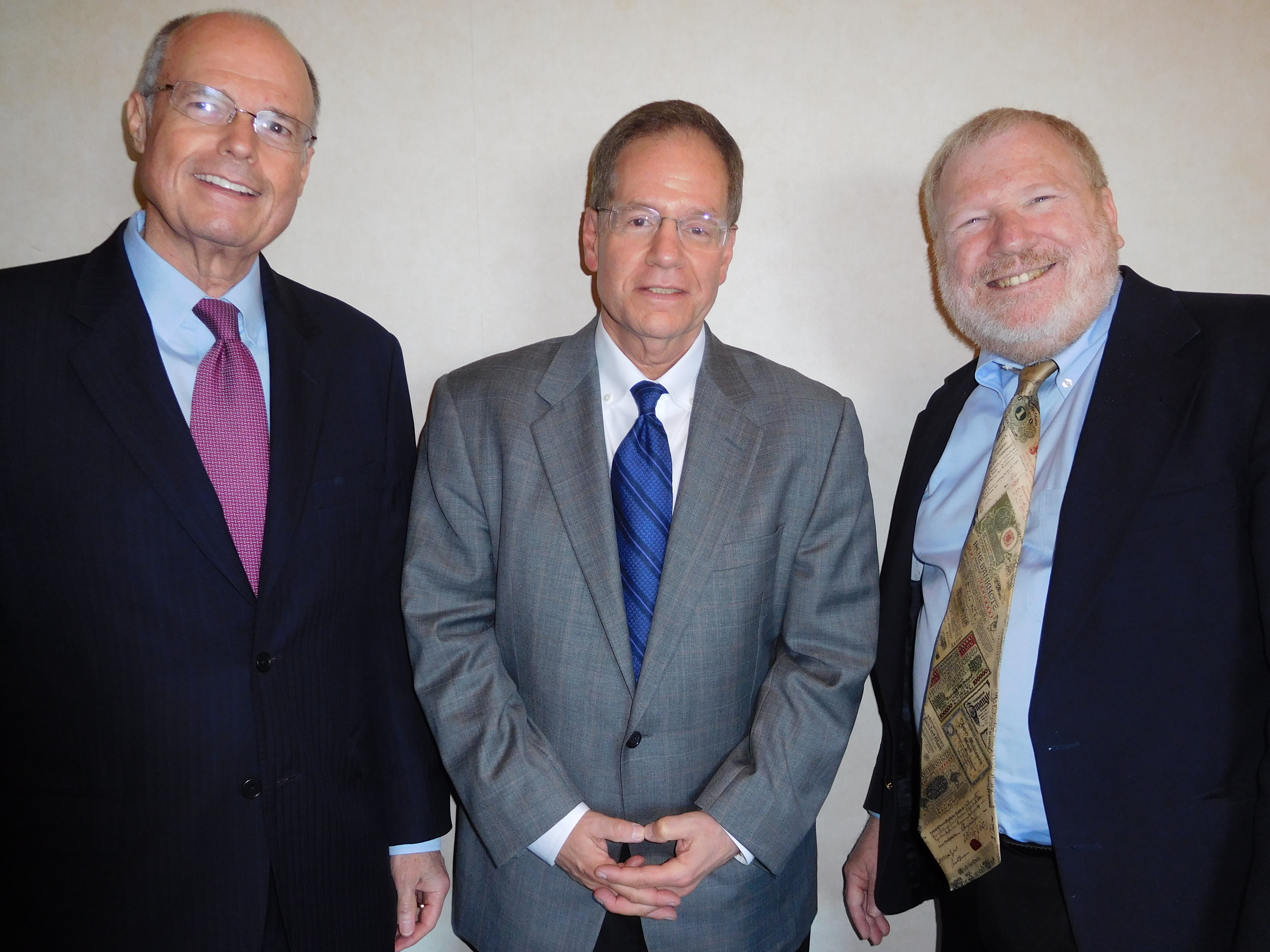 While the public value of whistle-blowing has been increasingly recognized, even encouraged by the Department of Justice, the reality is very different. Whistleblowers are often retaliated against, losing their job, incurring financial hardships and even blackballed from working in their professions ever again.

The 2008 financial crisis, the fraud and corruption on Wall Street, the greed of the Too Big to Fail banks, and the courage of individuals who took the right and ethical action and became whistleblowers is the subject of this program.

Richard M. Bowen III: The Citigroup whistleblower who as a Business Chief Underwriter for Citigroup during the housing bubble financial crisis meltdown, saw fraud firsthand inside the organization as the company certified poor mortgages as quality mortgages and sold them to Fannie Mae, Freddie Mac and other investors.

Richard subsequently testified before the Securities and Exchange Commission and gave them 1,000 pages of evidence of fraudulent activities, with the bank bailouts occurring three months later.

Michael G. Winston, PhD: The Countrywide Financial whistleblower who has both been celebrated as a hero for exposing 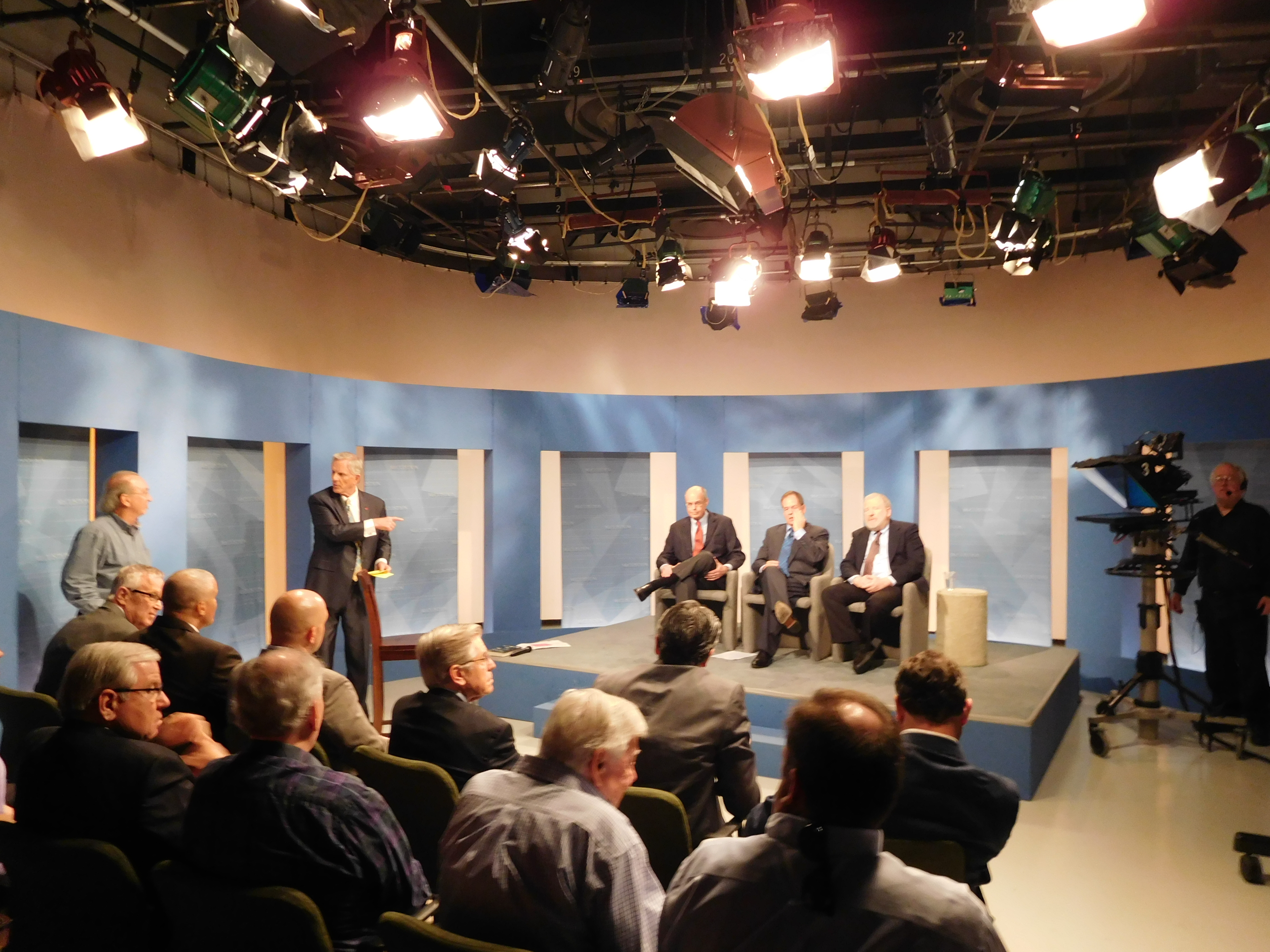 fraud at Countrywide Financial and sued and penalized to an extraordinary degree. Michael learned Countrywide’s policy was to fund loans, regardless of income, assets or even their having employment to anyone who could fog a mirror. Asked to misrepresent information about the company to Moody’s, he refused. The retaliation was especially virulent.

William (Bill) K. Black, PhD: Author of The Best Way to Rob a Bank Is to Own One, is a former bank regulator who played a central role in prosecuting the corruption responsible for the S&L crisis of the late 1980s. A serial whistleblower, he helped bring down Charles Keating, of Lincoln Savings and the former Jim Wright, Speaker of the House. Bill examines how financial fraud is the most damaging type of fraud and also the hardest to prosecute.

The group, along with a colleague who could not join us, Gary J. Aguirre, whistleblower, attorney , and former investigator with the U.S. Securities and Exchange Commission, fired for pursuing an investigation of suspected insider trading involving Pequot Capital Management, have formed Bank Whistleblowers United, an organization of financial sector whistleblowers dedicated to holding the financial leaders who led the fraud epidemics and the last financial crisis personally accountable.

Each of our guests has suffered immensely as a result of their whistleblowing. We applaud their moral courage to stand up in the face of bureaucratic theft and fraud and do the right thing.

3 comments on “Whistleblowers: Who They Are and Why You Should Care”