So, what really caused the 2008 financial crisis: the failure of capitalism, socialism, too much regulation, too little regulation, Wall Street greed, fraud, corruption, cronyism, stupidity? Or all of the above?!

Our experts agree that continuing to talk about the issues and causes are important to prevent a future financial crisis. Yet, without major changes in our systems, regulations and government policies we’ll continue to repeat the same mistakes. 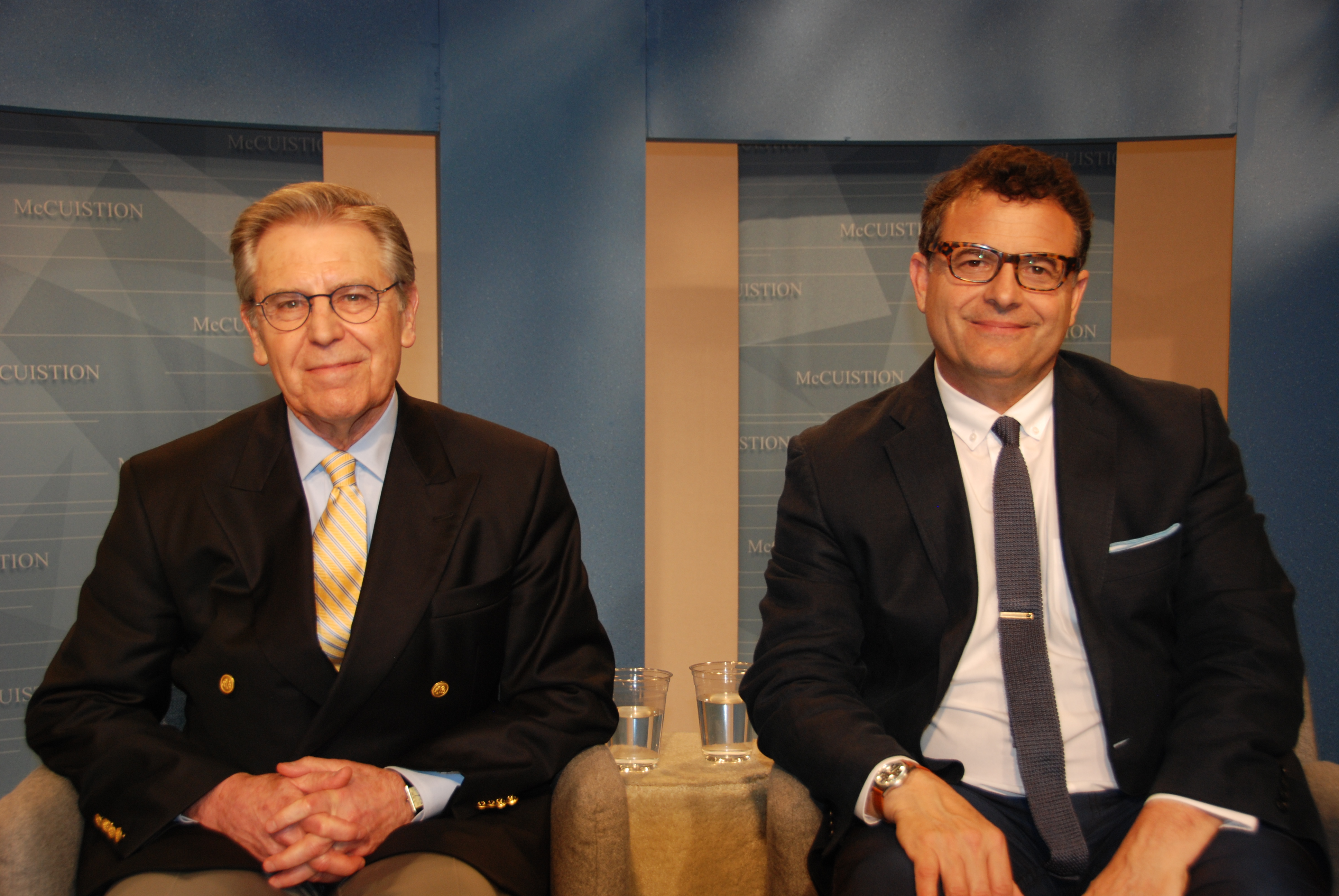 Joining host, Dennis McCuistion, to discuss the 2008 Financial Crisis are:

Some 8 years after the 2008 financial crisis, the jury is still out on the causes of the crisis. As a result of previous financial debacles we asked for and got more regulations such as the Dodd Frank Act, which caused a slow recovery and actually suppressed financial activity. 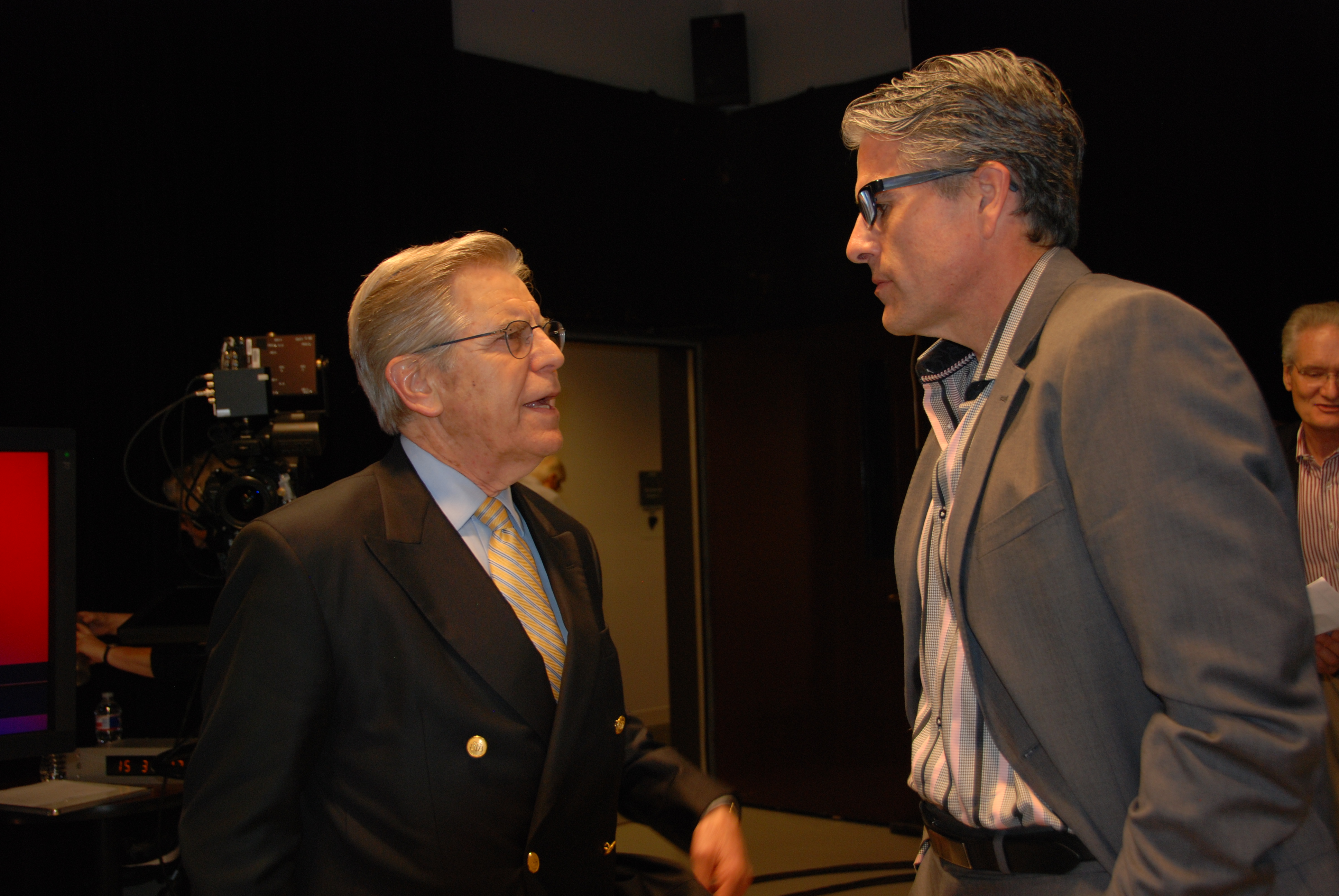 As Representative Jeb Hensarling tells us,

“We suffered from dumb regulations and regulators, and Fannie Mae and Freddie Mac who practiced capitalism on the way up and socialism on the way down. All with the faith and backing and credit of the U.S. taxpayer. We had a whole set of policies that incented, cajoled, mandated, suggested, financial institutions loan money to people to buy homes they could not afford to keep.

We cannot intellectually make a case that there was any lack of regulatory authority to have prevented a crisis”.

Our experts talk about the quality of then mortgages, many of which were subprime and consequently caused a change in underwriting standards. Fannie and Freddie were huge contributors in encouraging affordable housing by allowing 3% and 0% down for down payments. Government encouraged home buying as it’s good for the economy and leads to other purchases for the home; however, during the crisis, many, in fact a majority of mortgages on Fannie and Freddie’s books were weak and subprime.

The Federal Reserve comes in for its share of cause. The Fed’s job, to assure the problem did not turn into a deeper issue, yet it botched its job of maintaining general liquidity in the market and could not have done a worse job!

In September of 1999, Peter Wallison said, “If they [Fannie and Freddie] fail, the government will have to step up and bail them out the way it stepped up and bailed out the thrift industry.” Prescient?

In 2002, Congressman Barney Frank said, “I do not regard Fannie and Freddie as problems. I regard them as assets.”

After the Freddie Mac accounting scandal, the Congressman then said, “I do not think we are facing any kind of crisis.”

As long as we continue and government continues to deny responsibility or fails to examine cause, these issues will persist.