ISIS or the Islamic state is a group one did not hear about until just a few years ago. Today, they are a powerful force in Syria and Iraq and a threat worldwide with members on every continent. Yet what and who exactly is ISIS, how did it come about, what is their goal and what can/should be done to stop their terrorist menace both in Syria and worldwide? 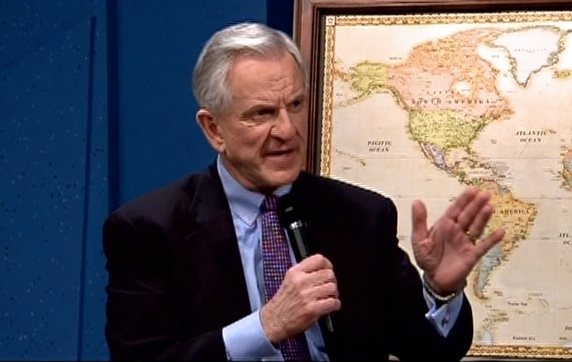 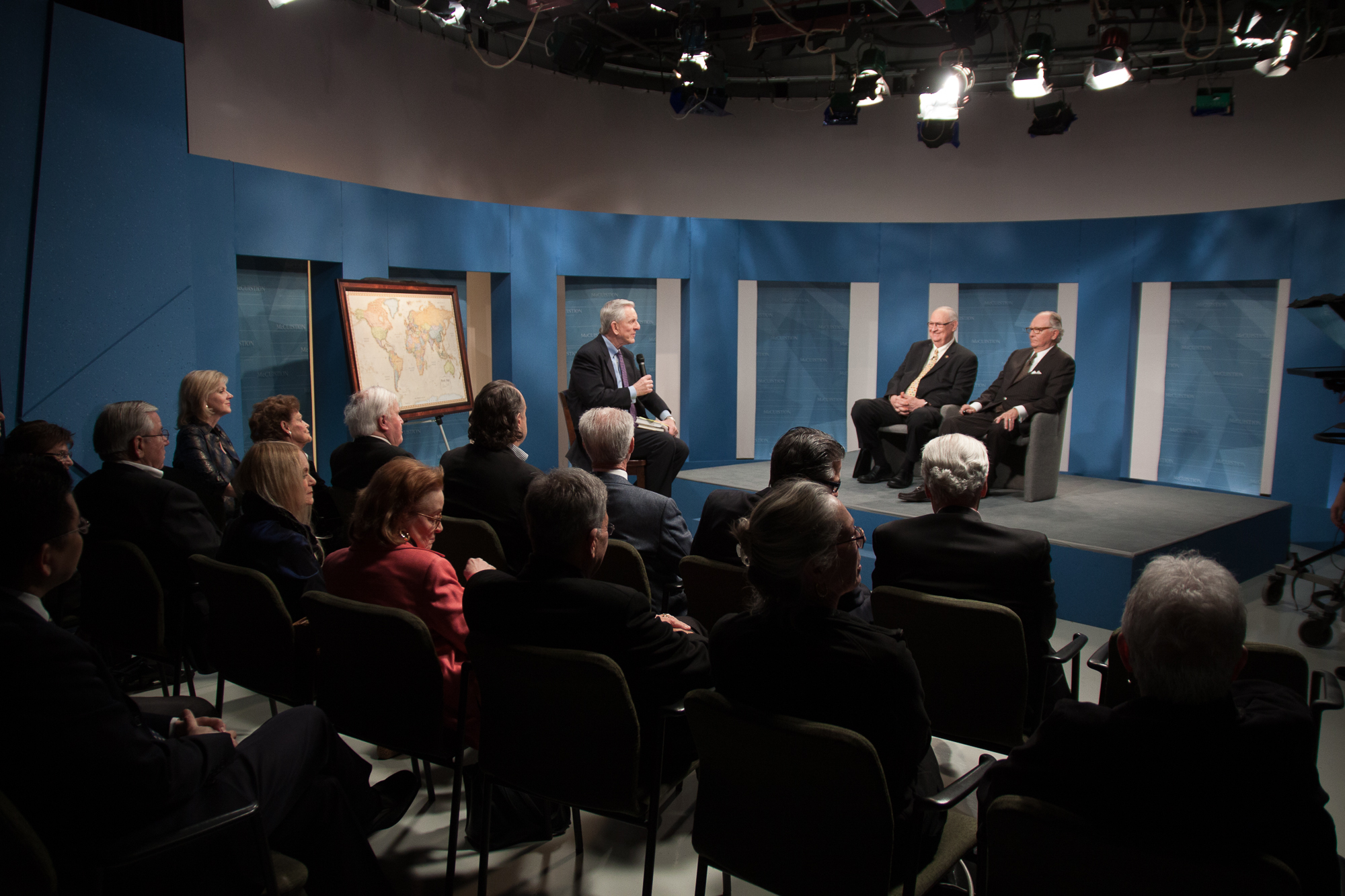 To some extent ISIS has come about as result of botched political policies in the Middle East, a failed Arab Spring, the economic disasters much of the Middle east is faced with and the SHIA and SUNNI- conflicts amongst themselves. 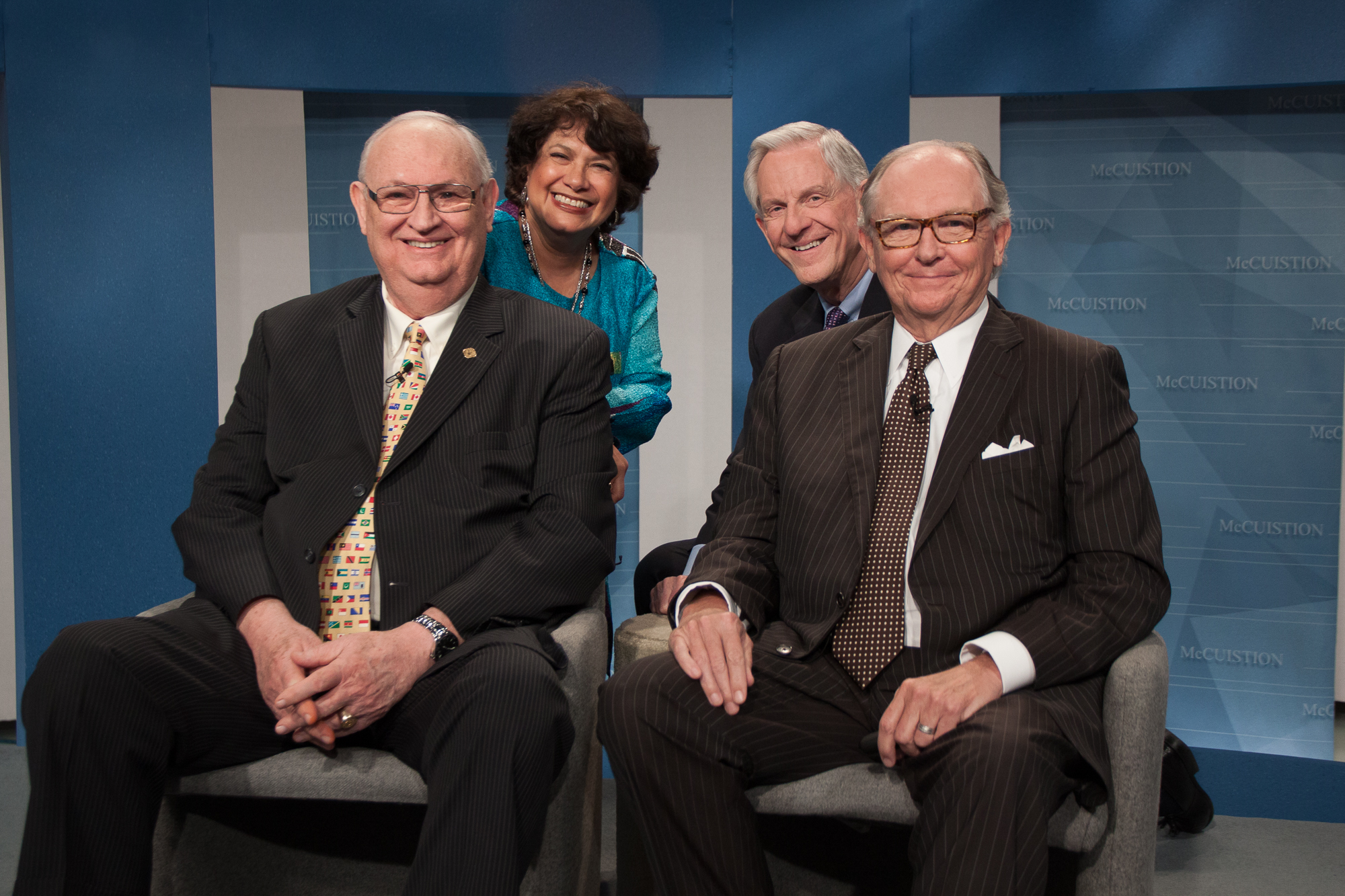 Disillusioned young people from all over the world are joining in the ISIS fight, threatening violence and terrorism in their own countries of origin. ISIS has replaced Al Qaeda, and is far more difficult to find at the source and stop.

The bad news is that ISIS continues to be a huge problem that might affect each of us personally. The good news is that their threat may in fact be waning. Regardless, the key issues are what must be done to stop their infiltration and the havoc they are causing.