Voter fraud has become a topic of consideration as the 2016 elections approach. 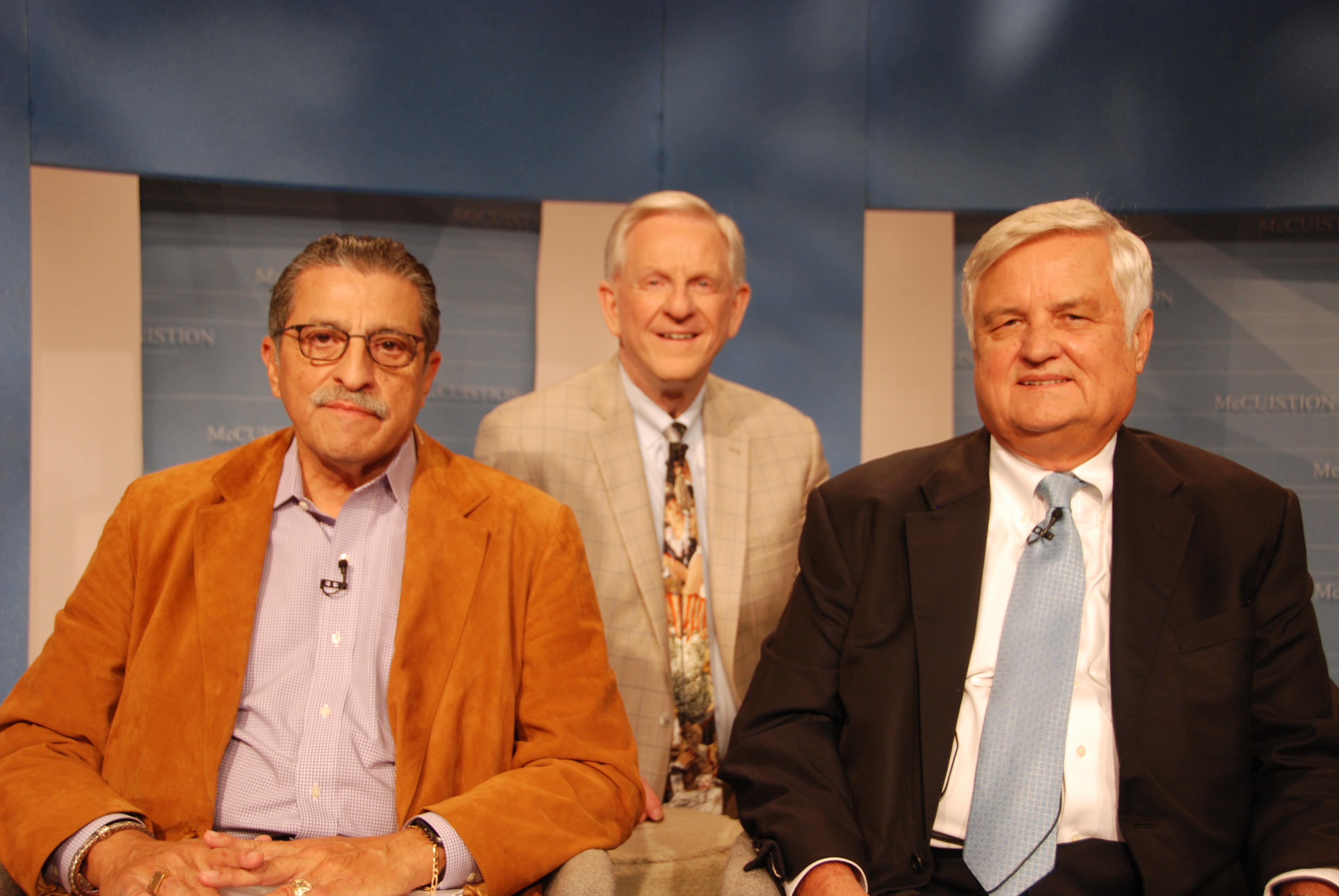 Texas has a colorful and questionable history regarding voter fraud, from Lyndon Johnson’s 1948 contested runoff between Coke Stevenson and Johnson (Johnson won by only 87 votes out of 988,295 cast – one of the closest results in a senatorial election in U.S. history. Stevenson challenged the result on grounds of ballot stuffing. However, the Democratic State Central Committee sustained Johnson’s victory by a 29-28 vote); to other much less known elected officials.

There are many ways a signature on a ballot can be forged. Absentee ballots or the ballots of the elderly who may have someone else make out their ballots for them, can be problematic.

There is no question that the honesty and integrity of our elections is critical. Yet do we really have a large scale voter fraud issue? Or are we talking about isolated and not systemic voter fraud?

While some say voter fraud is a widespread issue, they are challenged by those who state that the issue is that of vast demographic changes which have created a sense of voter fraud as so many more minorities, principally Hispanics are now voting.

And then there’s technology. Election voting machines can enable voter fraud. They were not designed with any potential voter fraud possibility. There is no way of doing recounts, and there are security issues and potential security liabilities.

Are there discrepancies? Or is the issue vastly overrated? Regardless, there are people who are ready to defraud the system and we have a system which is vulnerable.

Join the discussion and let us know what you think.

Thank you for tuning in as we continue talking about the issues that impact our daily lives.