Continuing on in the energy series, we hear from panelists as they discuss renewable energy solutions and their viability as an alternative solution. 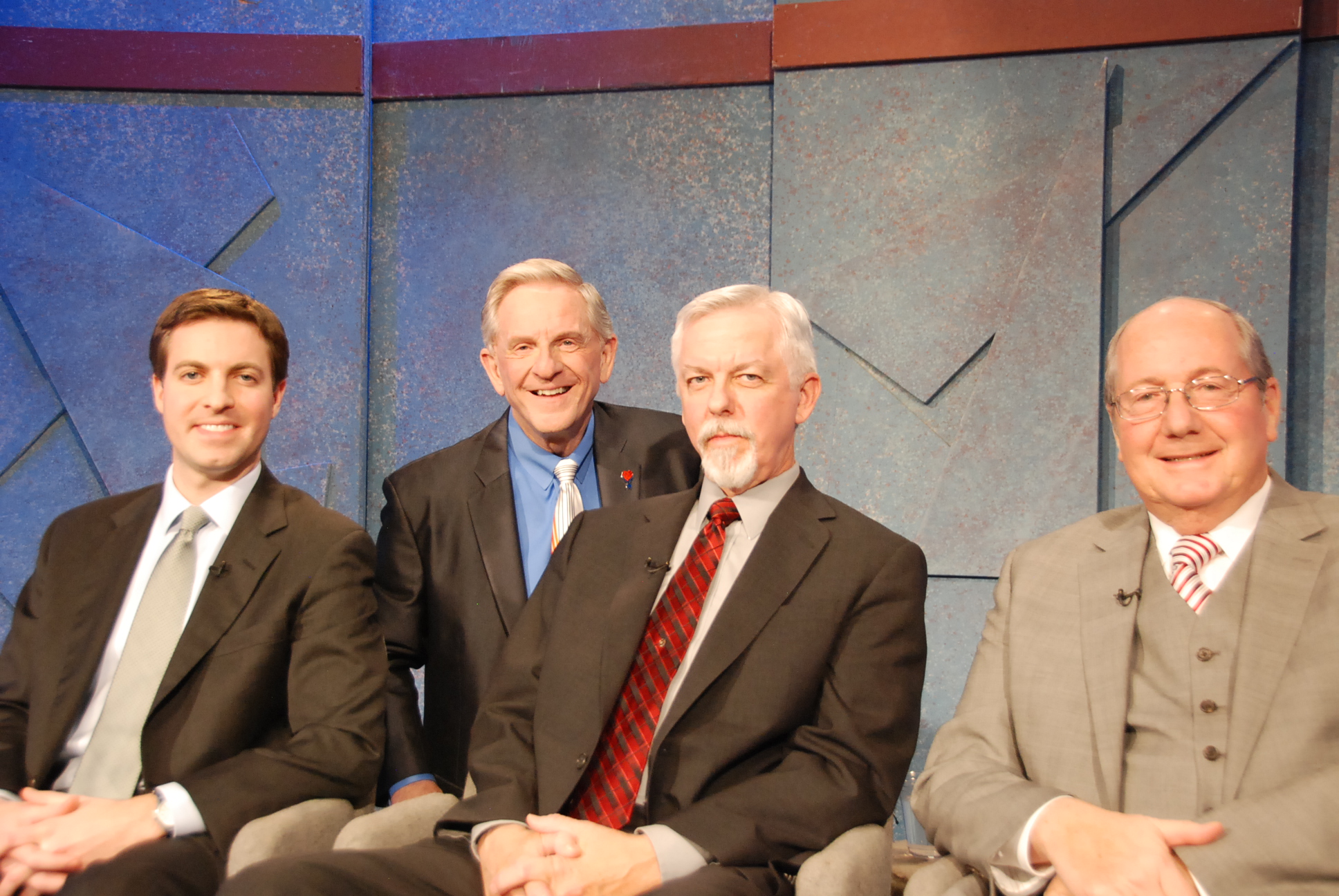 Russel Smith came to be interested in fossil fuel as a result of a family member’s bout with a fossil fuel related illness. He believes we need to make more of a distinction between finite and infinite renewables – and whether they can renew themselves or have

they been sequestered for millions of years.

Russel Smith talks about the 5 areas of renewables:  Solar, biomass, geothermal, wind and hydrokinetic.  He asserts that we need to look at both fossil fuel as well as nuclear resources as part of the mix. He agrees with Losinger that diversity of renewables is critical and better for our survival for the long haul – not just the short term.

John Losinger believes diversity of renewable energy plays a very important role, and our ability to adapt to prices and weather. New technologies can help boost the process and make for larger portfolios of choice.

Dr. Weinstein mentions his drive across West Texas and the miles of windmills with none turning. Renewables, efficiencies and

conservation, all important but our present administration ignores fossil fuels- and renewables alone can’t solve the problem. Plus the cost of heavy subsidies can’t continue- in 2010 these subsidies equaled $7 billion dollars.

For many years now there has been a push for so-called renewable sources of energy to replace fossil fuels. Solar, wind and other options are being tried with varying degrees of success as they are not constant, yet research is progressing. We need to combine renewables, clean coal and

natural gas and broaden our base. The promise of renewable energy from solar, wind and other sources has been something that most Americans believe in.

And there is good news and hope for a move to ever more sources of energy other than fossil fuels. Yet, the public policy issues, the tax issues, the special interest issues remain. As with most of the topics we address, technology can play a large part, so keeping current on the power, money and environmental issues relating to this topic are important.