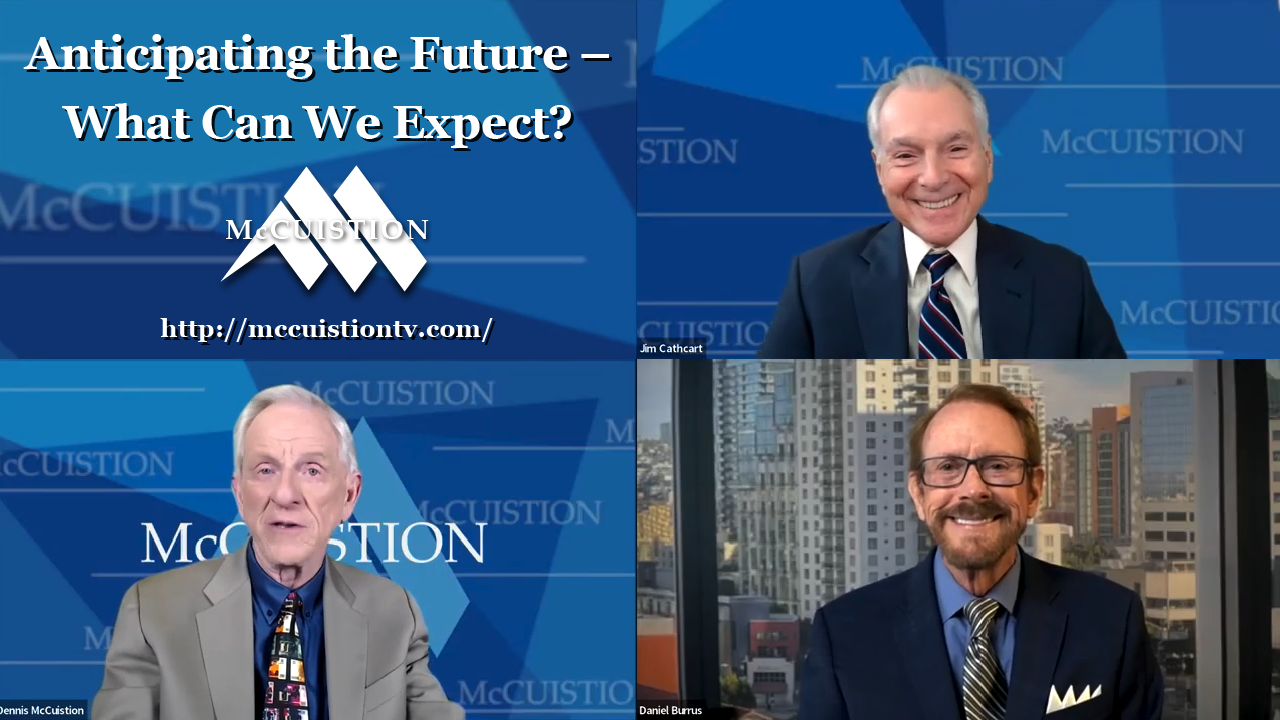 Anticipating the Future: What Can We Expect? (2802)

Daniel Burrus, Technology Futurist, author of the bestsellers Technotrends and Flash Foresight, joins hosts Dennis McCuistion and Jim Cathcart for a look through the crystal ball to see what the future brings us in hard and soft trends. 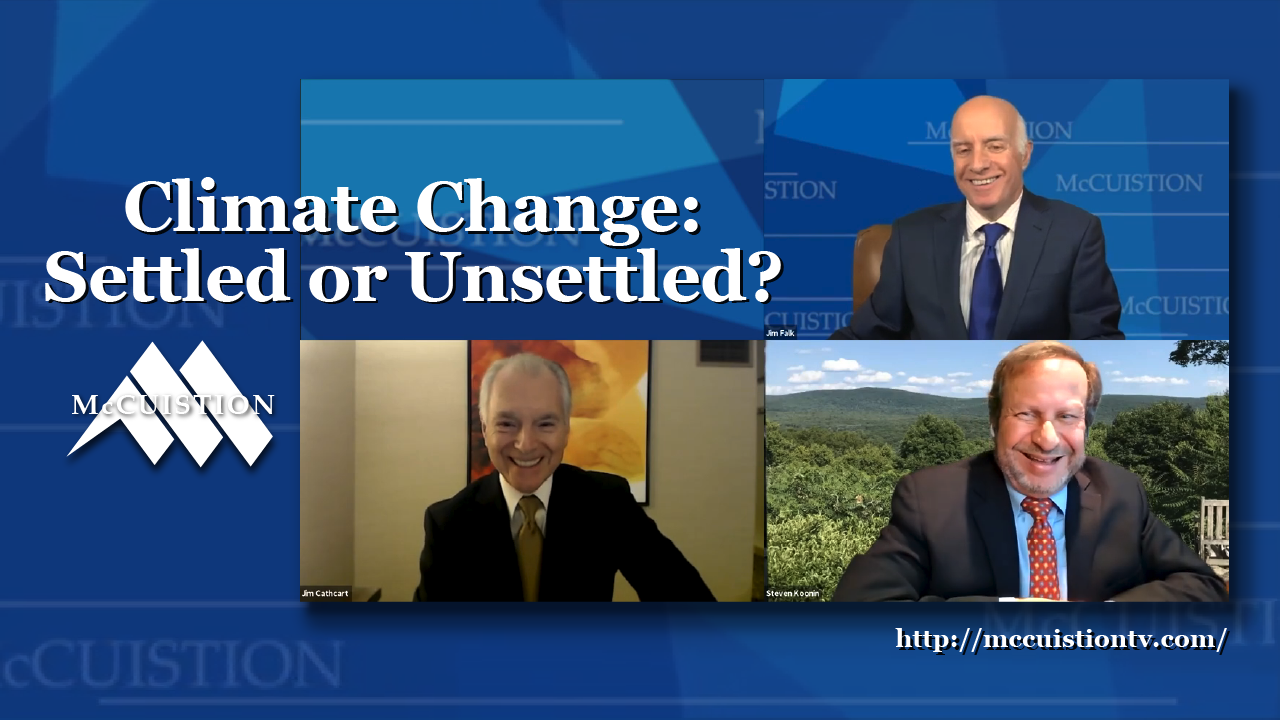 Join us to gauge for yourself and find out more about climate change and the steps we need to take to be better informed solution seekers. 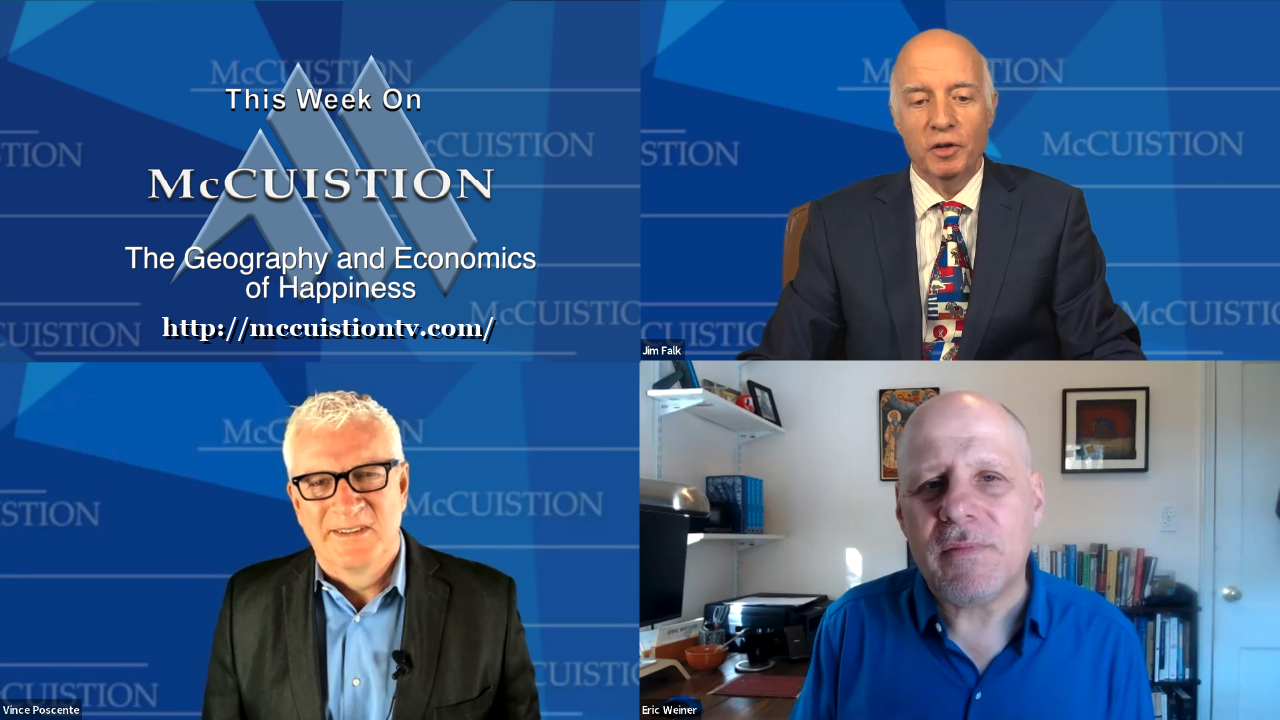 The Geography and Economics of Happiness (2801)

Are some countries happier than others? If so, why? What are the attributes of happiness, and can it be bought? Does geography dictate our happiness cycle? See what our expert has to say. 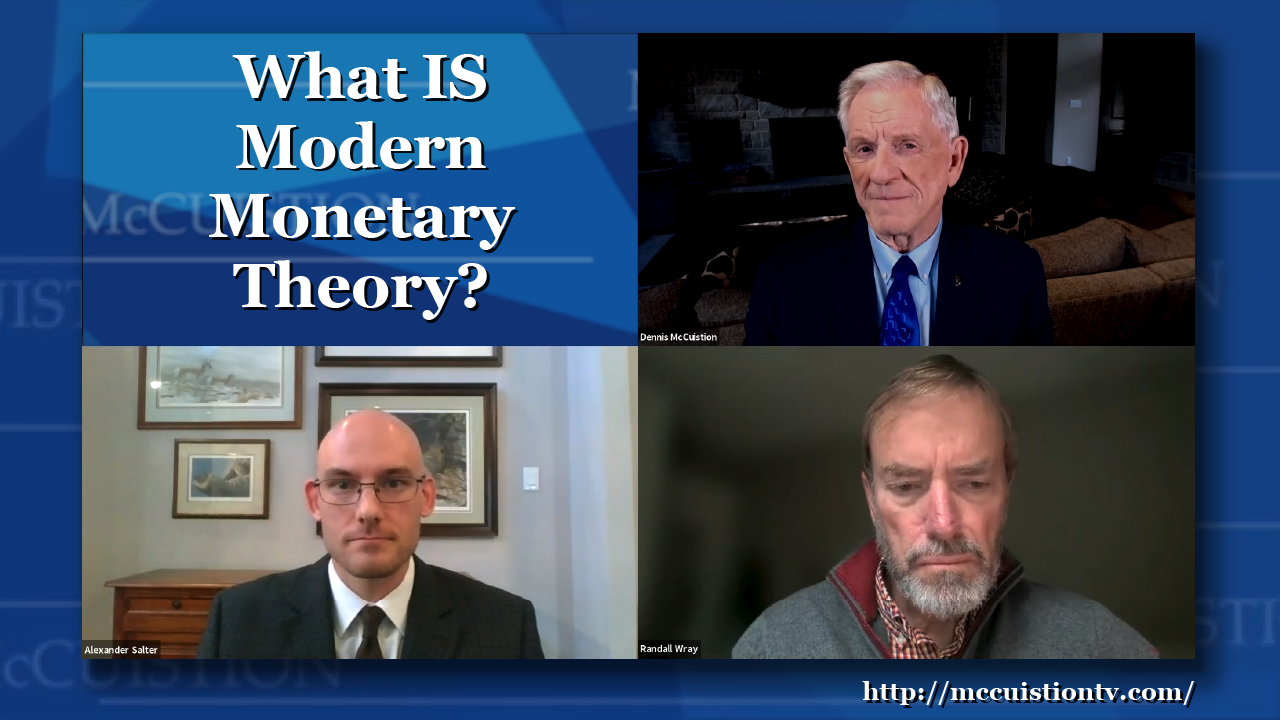 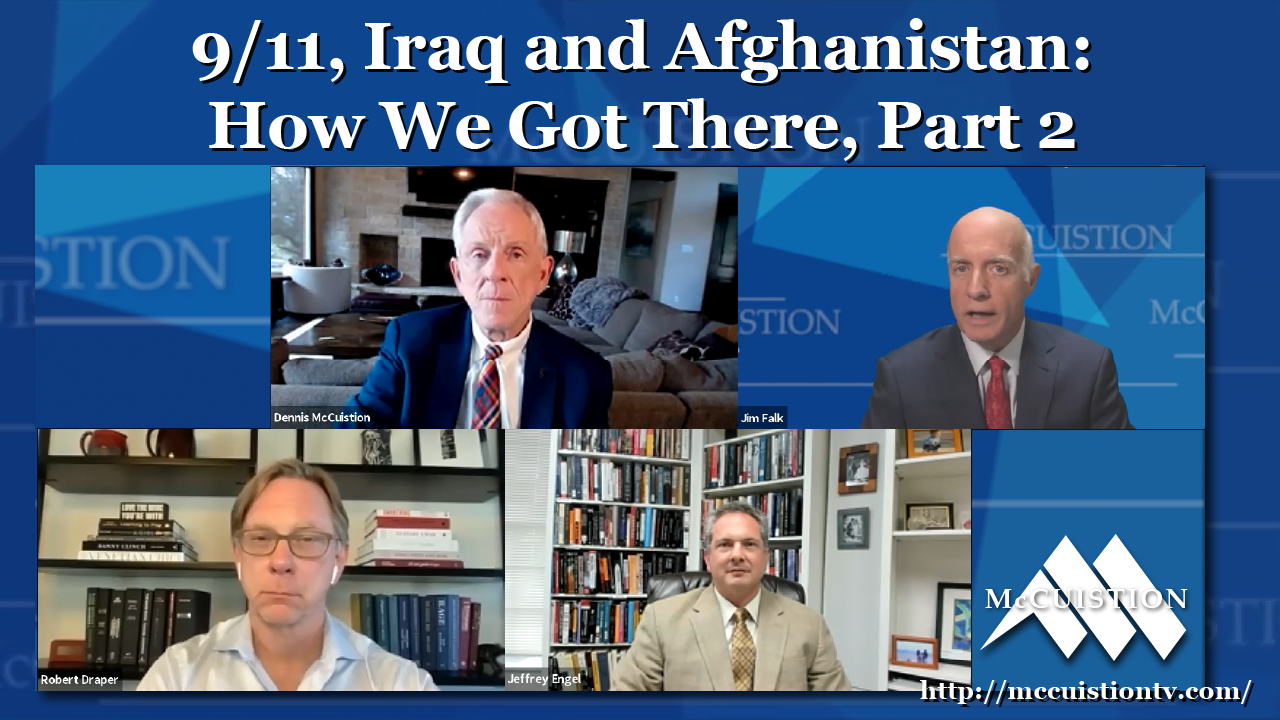 Robert L. Draper and Jeffrey A. Engel join hosts Dennis McCuistion and Jim Falk to continue the conversation on the blunders our government created and the back-office strategy that led to our entering the Iraq and Afghanistan conflicts and how 9/11 contributed to those decisions. 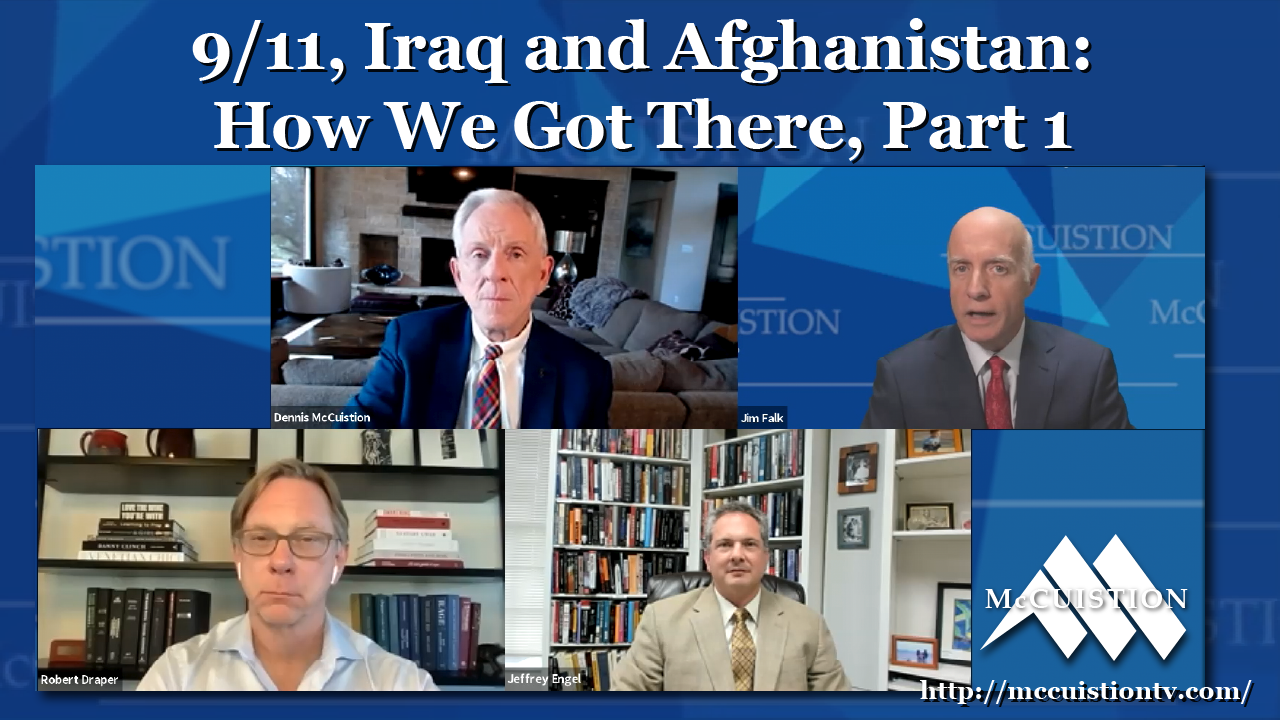 Our guests focus on the back-office strategy that led to our entering the Iraq and Afghanistan conflicts and how 9/11 contributed to those decisions. We discuss the costs, blunders, and what should have been done to expedite the best decisions. 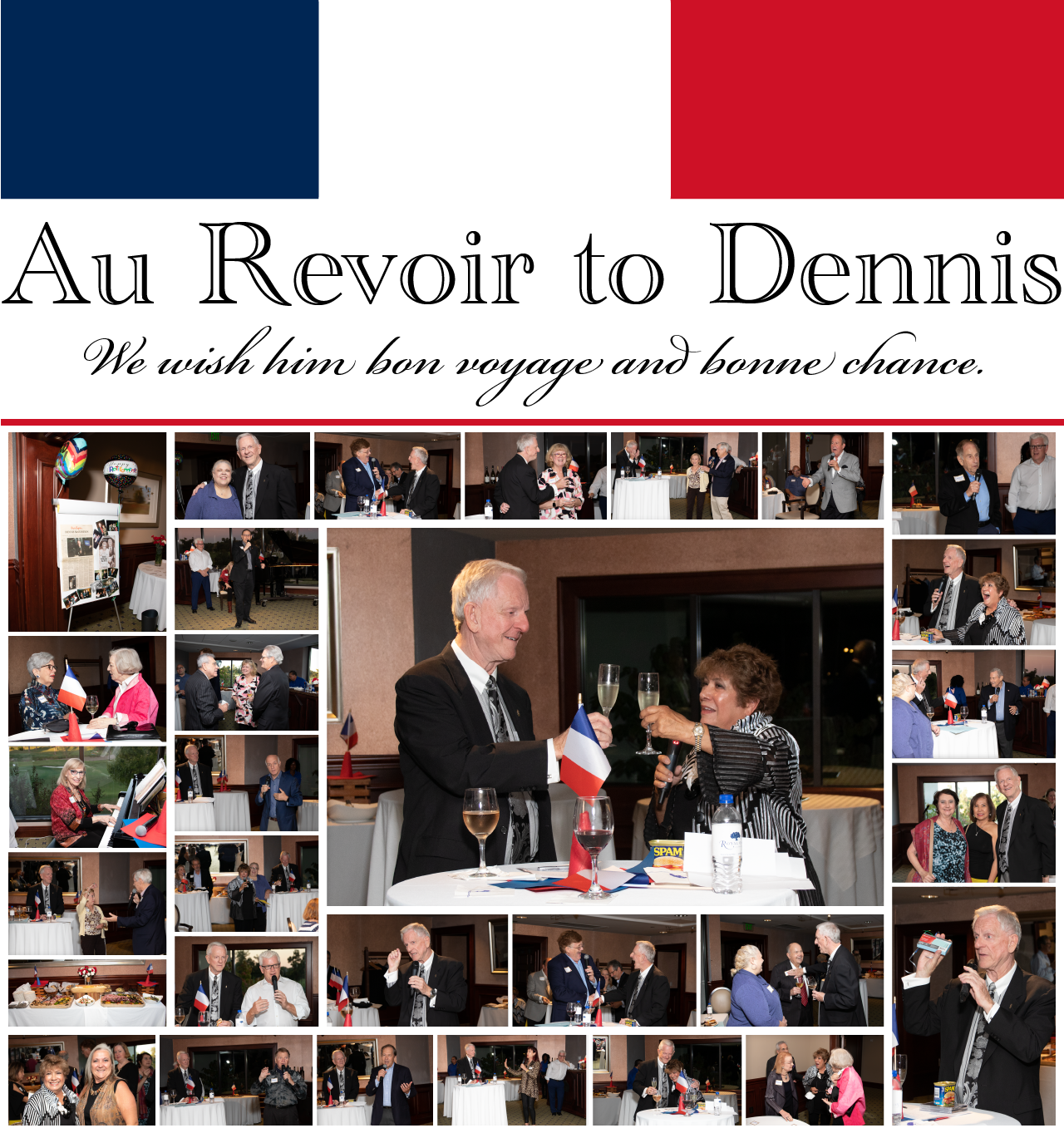 Dear friends, Thank you once again for joining us to say au revoir to Dennis. 900 TV programs plus – time flies when you’re having fun. He was touched and grateful for your being there or sending your regards and notes if you could not be. When we spoke yesterday he was joyfully sipping champagne […] 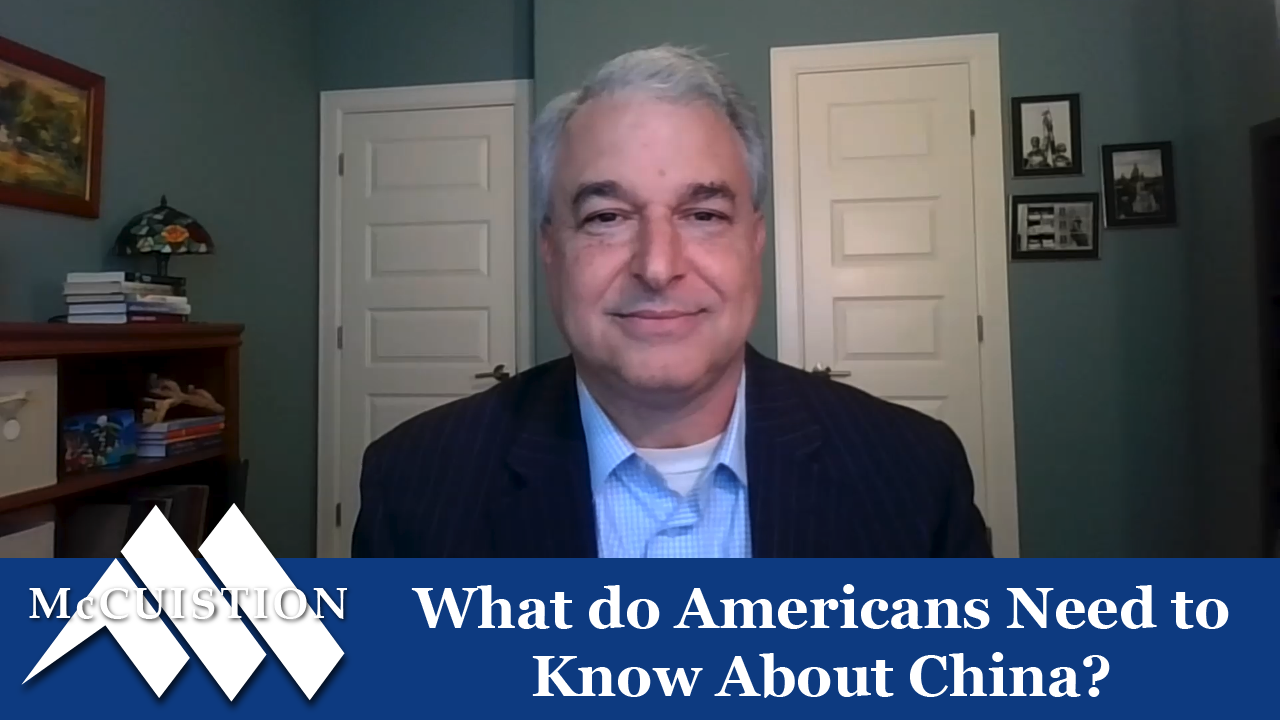 China continues to cause consternation to the U.S. Our relations with China appear to be at long time low.

In his recent confirmation hearings for Director of the CIA, William Burns said, “The adversarial Chinese leadership poses our biggest political threat.”
They are also the third-largest trading partner the U.S. has and the second-largest economy in the world and the most formidable competition that the U.S. has.

Bringing some new perspectives on this growing concern is David J. Firestein, the inaugural president and CEO of the George H. W. Bush Foundation for U.S.-China Relations (Bush China Foundation). 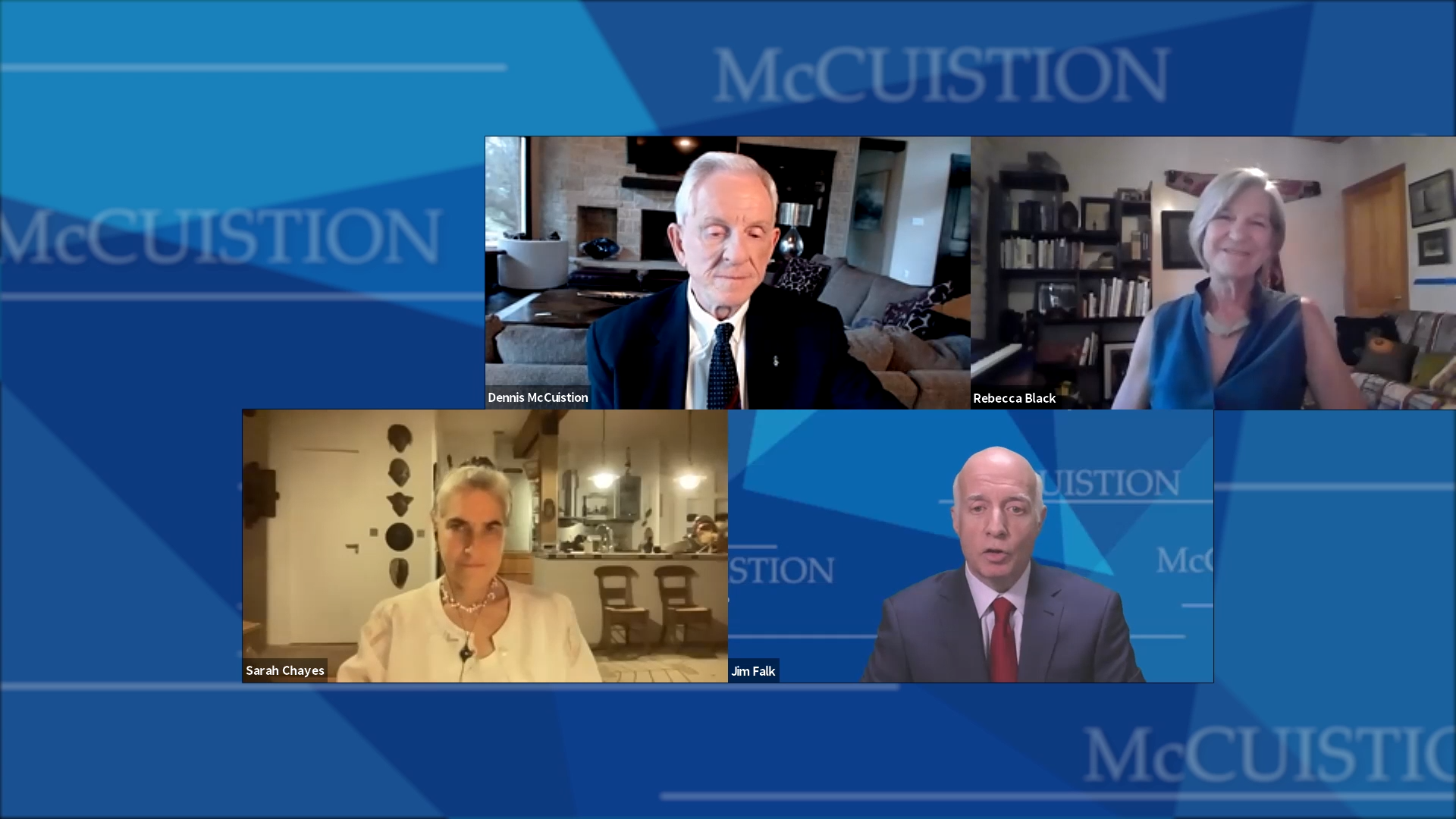 There seems little doubt that war breeds corruption. Dollars that should go to building a strong military force are often sidelined into individual pockets. Afghanistan is a ”glaring” example of this with government employees and even the military benefiting from aid dollars. 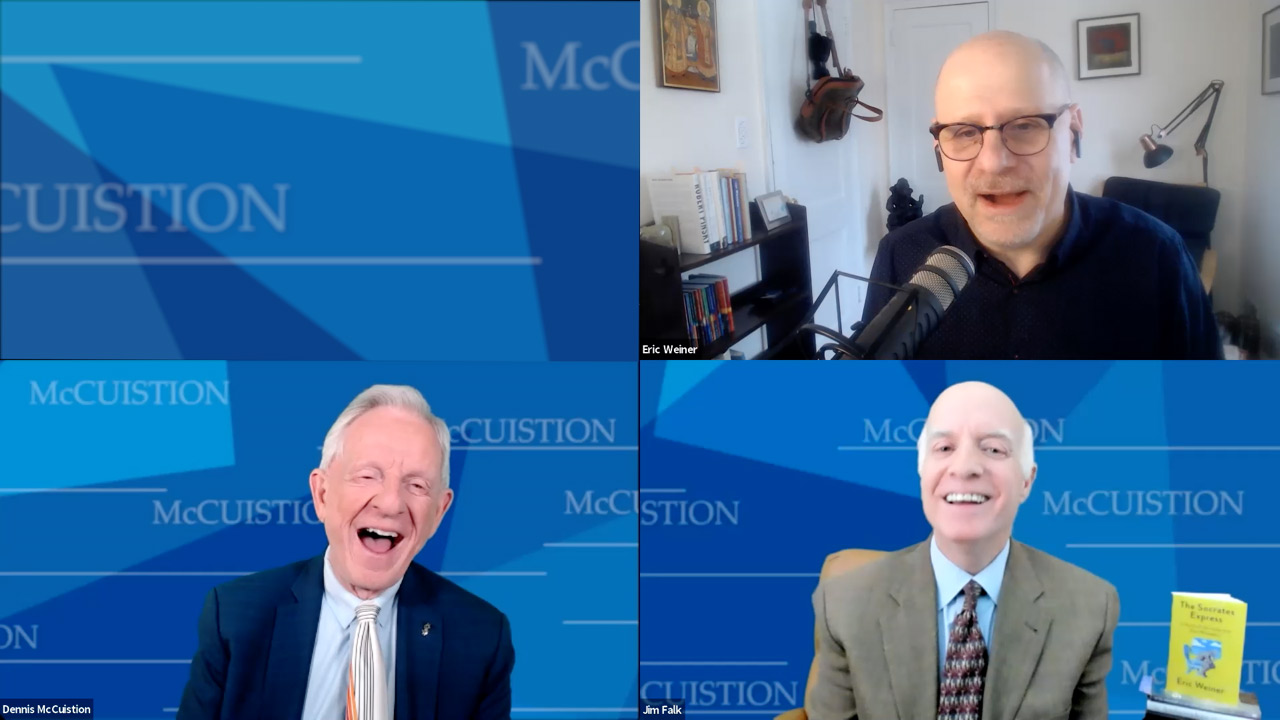 Eric Weiner, award-winning journalist, former foreign correspondent for NPR, and best-selling author of The Geography of Bliss, among others, joined hosts Dennis McCuistion and Jim Falk for a rollicking discussion on his newest work, The Socrates Express, and shared insights from some of our favorite philosophers.