By Niki Nicastro McCuistion / January 15, 2018 / Featured Program, Featured-Home, Niki Site
The Warren Commission Report on JFK’s assassination was issued in 1964. Subsequent Congressional inquiries and released JFK documents, including those released in the fall of 2017, which are still very heavily redacted, have cast new aspersions on the Warren Commission findings. The CIA and FBI both may have withheld crucial information from the members of the Commission. Key evidence was also destroyed.
Our experts to discuss the JFK documents: 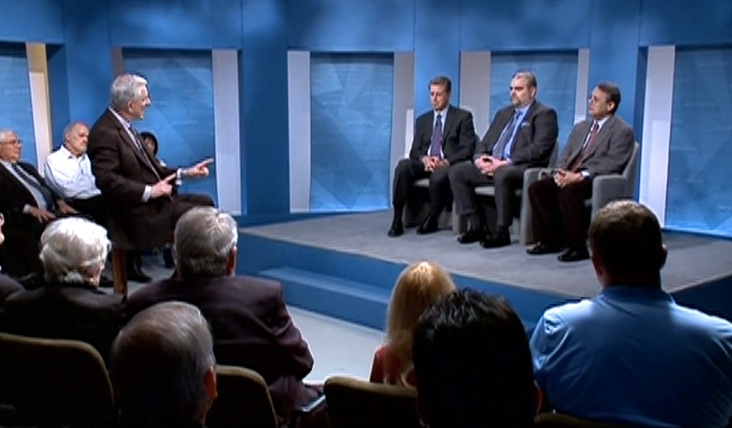 ask “Was Lee Harvey Oswald an asset of the CIA?”

Have investigators had a difficult time extracting government JFK documents that might present a different narrative of the assassination? And why?

What do the recently released JFK documents say and why have not all been released ?

We’re not advocating conspiracy theories yet to date there is no clear motive for Lee Harvey Oswald to have assassinated President John F. Kennedy. Why did he have dealings with national agencies in the U.S. and elsewhere? What was his motive in going to Cuba, Mexico, and Russia to meet with infiltrators and government officials in each country? Was Lee Harvey Oswald a communist as some claim? 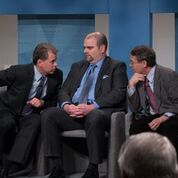 Oswald was heard as saying, “I’m a patsy. I am being framed for this.” Was he set up, an “operative” and  was this a national security state operation as some claim?

Less than 48 hours after the assassination the CIA declared Oswald guilty with Dulles being one of the key influencers. The FBI under J. Edgar Hoover declared the same 72 hours later. While it took 3 days to declare Oswald guilty, 54 years later there is still doubt about what actually occurred.
The facts are that the public still does not know the entire truth as it relates to the JFK assassination. If we don’t have the complete  truth after more than half a century, then we need to ask why not? The information released recently and over the last 25 years is incriminating to our national security agencies, and yet there’s more information being withheld regardless of the many FOIA requests and public interest.
Questions still need to be answered including questions about Oswald’s trip to Mexico City days before the JFK assassination; about  the CIA and FBI denying that they had any idea of who he was although there are extensive records in their files on Oswald that go back many years before the assassination and his being watched.
Join us to learn more and please contact your elected representatives and demand more transparency.
However good luck with getting results.