In the United States, the official poverty rate is 13.5 percent (U.S. Census Bureau 2015). The 2015 studies show an estimated 43.1 million Americans lived in poverty, a rate of 14.3 percent of the population. While the percentage of Americans in poverty fell from 15 percent in 2012, the biggest such decline since the year 2000 poverty is still an issue. 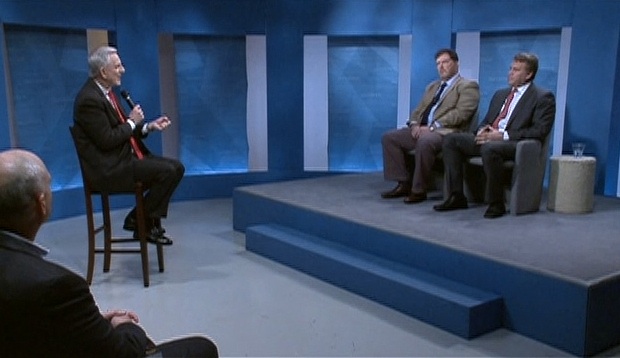 Joining us on McCuistion to explore the solutions to global poverty:

Brad Lips says, “Should we be focused on the causes of poverty or should we reframe our thinking to use free enterprise to get obstacles out of the way so that people can create wealth which is the lasting way to alleviate poverty”? Atlas Network has a partnership with 460 organizations in 98 countries, one third of which are in the U.S.

And Robert Rector asks that we consider that “in calculating poverty the census ignores almost all the entire welfare state.” The census defines a family of four as poor if its income falls below a specified point- $24,036, yet does not count welfare benefits.

Tune in Sunday to hear the experts on this issue.