Is voter ID a good idea? Voting is one of our most fundamental responsibilities and civic duties. American democracy would not exist without free and open elections. Yet the issue of voting and voter rights (such as voter ID laws) has been a point of contention throughout our history.

Eligibility to vote by citizens of the U.S. is established in the U.S. Constitution and several amendments have broadened prior eligibility requirements “the right to vote shall not be denied or abridged by the United States or any other state on account of race, color or previous condition of servitude”, to include the right of women to vote and anyone age 18 and over. 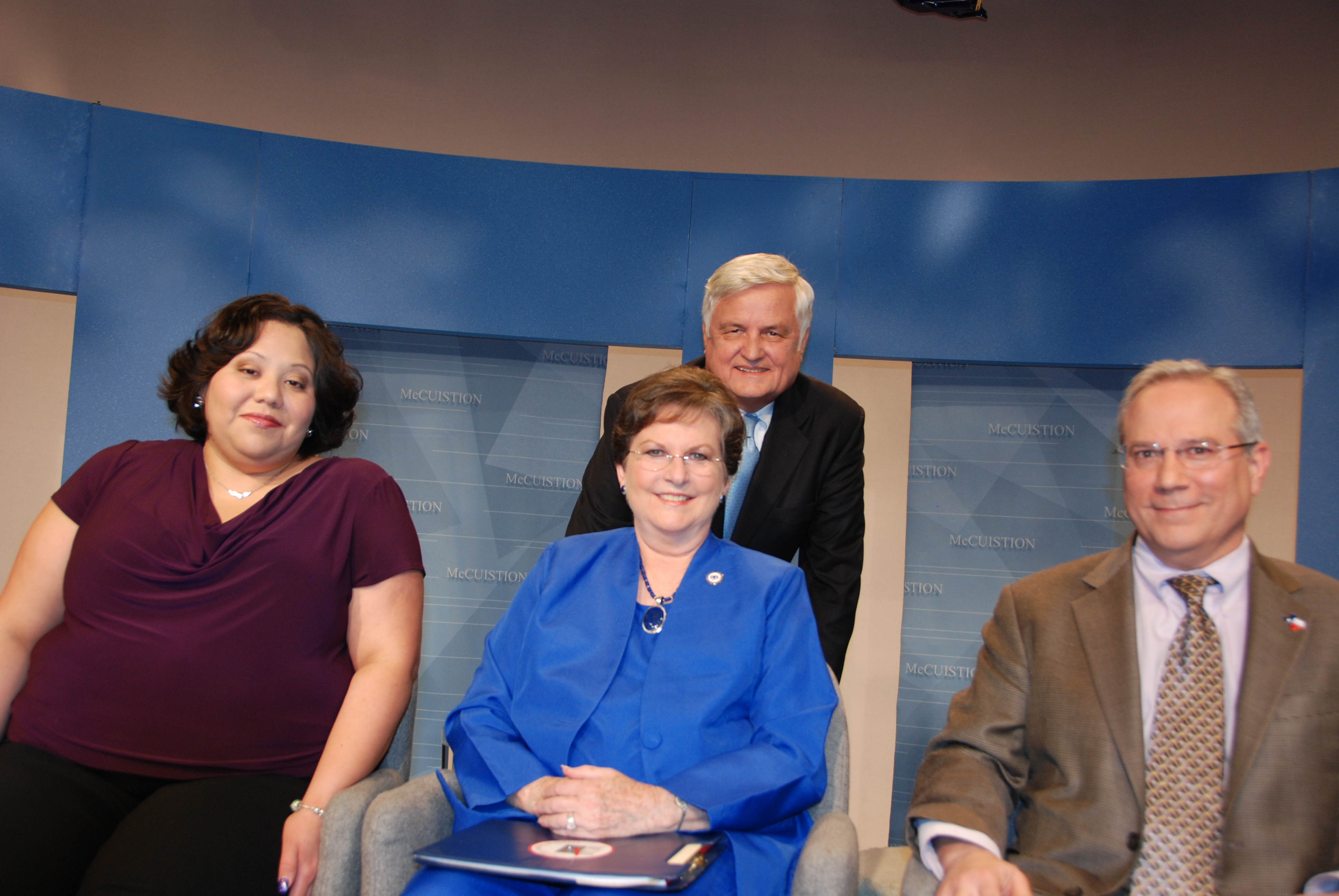 In 1965, the Voting Rights Act granted the Federal government exceptional power over states to stop “systematic and ingenious discrimination”, which was subsequently amended by the Supreme Court just 2 plus years ago. This has triggered heated debates with, among other issues, voter ID laws and requirements. Supporters of
voter ID laws say they help prevent voter fraud – attempts by ineligible voters to vote. Opponents argue that voter ID laws violate voting rights laws and are actually intended to reduce voting among minorities.

Joining Host, Dennis McCuistion, are participants on both sides of the voter ID debate and what is becoming an increasingly divisive issue:

From 84 to 95 percent of all registered U.S. voters already have a state-issued form of voter ID, according to a 206-page analysis of 10 independent studies reviewed by the Government Accountability Office (GAO). According to the GAO, a total of 33 states had enacted requirements for voters to show some form of ID at the polls on Election Day as of June 2014. In Texas, approximately 600,000 Texas residents do not have a government issued photo ID. Texas requirements for voter IDs include any of the following: Driver’s license, concealed handgun license, passport, election certification certificate, a personal or military identification card, citizen’s certificate or naturalization certificate with photo.

Ten separate studies reviewed by the GAO showed that the various forms of state voter ID laws had resulted in mixed effects on turnout. All 10 studies examined general elections before 2008, and 1 of the 10 studies also included the 2004 through 2012 general elections. Five of the 10 studies found that voter ID laws “had no statistically significant effect” on voter turnout. Four studies found that ID laws had reduced turnout, and one found turnout had increased after enactment of a voter ID law.

Ownership of valid state ID varied by racial and ethnic groups. For example, noted the GAO, one study estimated that 85% of White registered voters and 81% of African-American registered voters in one state had a valid ID for voting purposes in that state.

However, a nationwide study performed in the fall of 2013 found a much wider range, with 93% of White and 90% of Hispanic registered voters having a valid photo-ID driver’s license, compared to only 79% of registered African-American voters.

A separate report issued in 2011 by the Brennan Center for Justice suggested that combined voting laws – including voter ID laws – could cause more than 5 million eligible voters to find it significantly harder or even impossible to cast ballots in future elections.

In 2014, 43.0 percent of women reported voting, compared with 40.8 percent of men. Reported voting rates were also higher for Whites (45.8 percent) than for Blacks (40.6 percent), Asians (26.9 percent), and Hispanics (27.0 percent). Voters between the ages of 45 and 64 years, with incomes over $100,000 and with advanced degrees, consistently made up a higher percentage of voters than other age groups (Source: United States Census Bureau).

Join us to watch this spirited discussion and chime in with “your vote”.

And have a wonderful holiday season.