That the CIA and FBI covered up many facts regarding Lee Harvey Oswald and the Kennedy assassination is now a matter of record. The recently released JFK records are still heavily redacted with core information not released. The question is why. 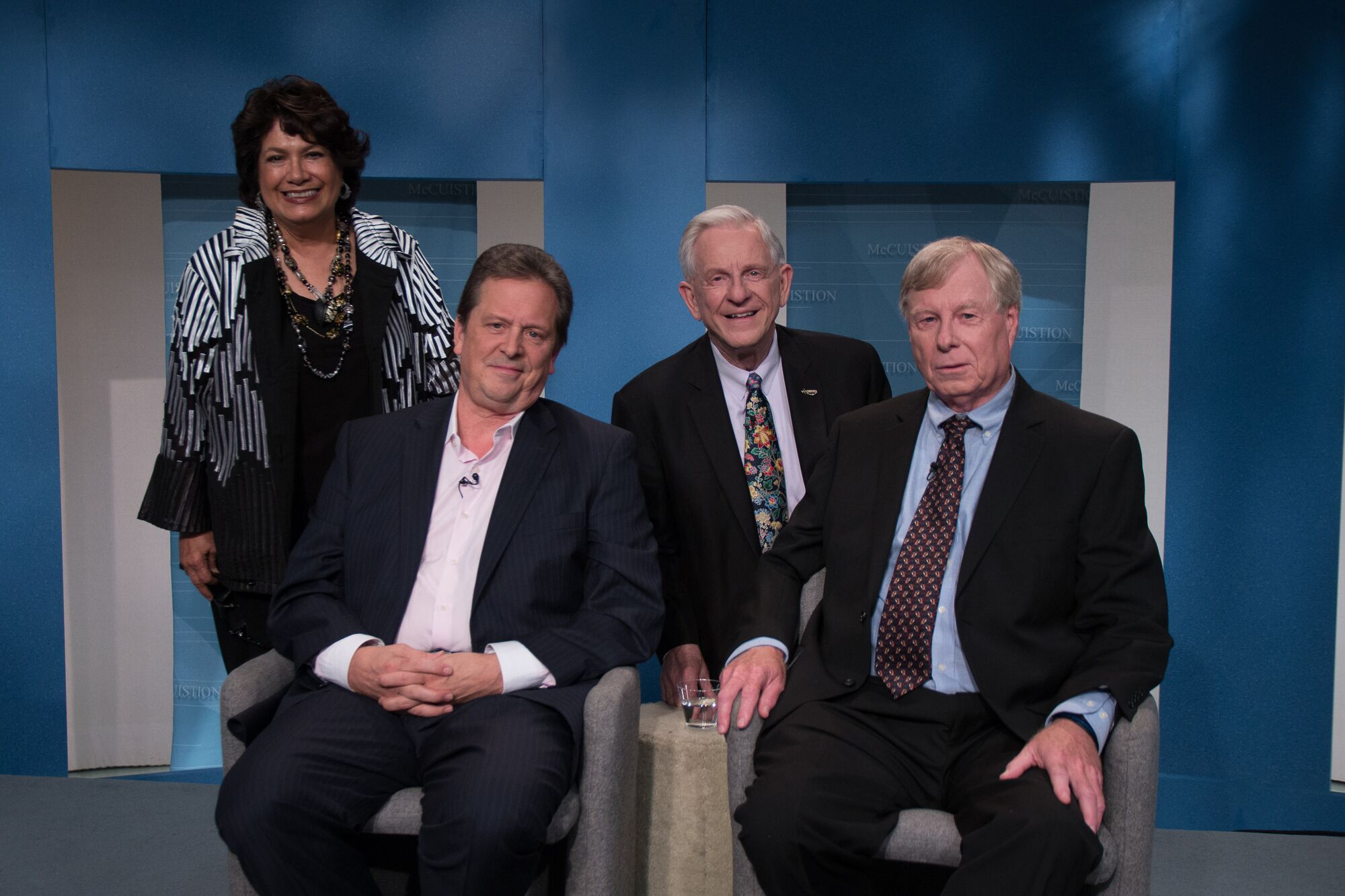 Research shows, in the Warren Commission records, the JFK records acts and CIA personnel files that the CIA had extensive interest in Oswald and that he was under surveillance since 1959.

In October of 1963 Oswald went to Mexico City attempting to go through the Russian Embassy to get a visa for Cuba. He is turned down. While there he runs into a series of CIA surveillance operations which prompts then Mexico City CIA chief Win Scott to contact CIA headquarters in the U.S. and ask “Who is this guy”?

What is curious are several personnel records of CIA employees stationed in Mexico City from which information is still being held; Ann Goodpasture’s , Win Scott’s assistant and coordinator of the surveillance operation, 40% of her records still hidden; from David Phillips, Chief of the Cuba operations, 60% are hidden. From James Angleton’s, head of the CIAS’s counterintelligence office 150 pages are still not available. 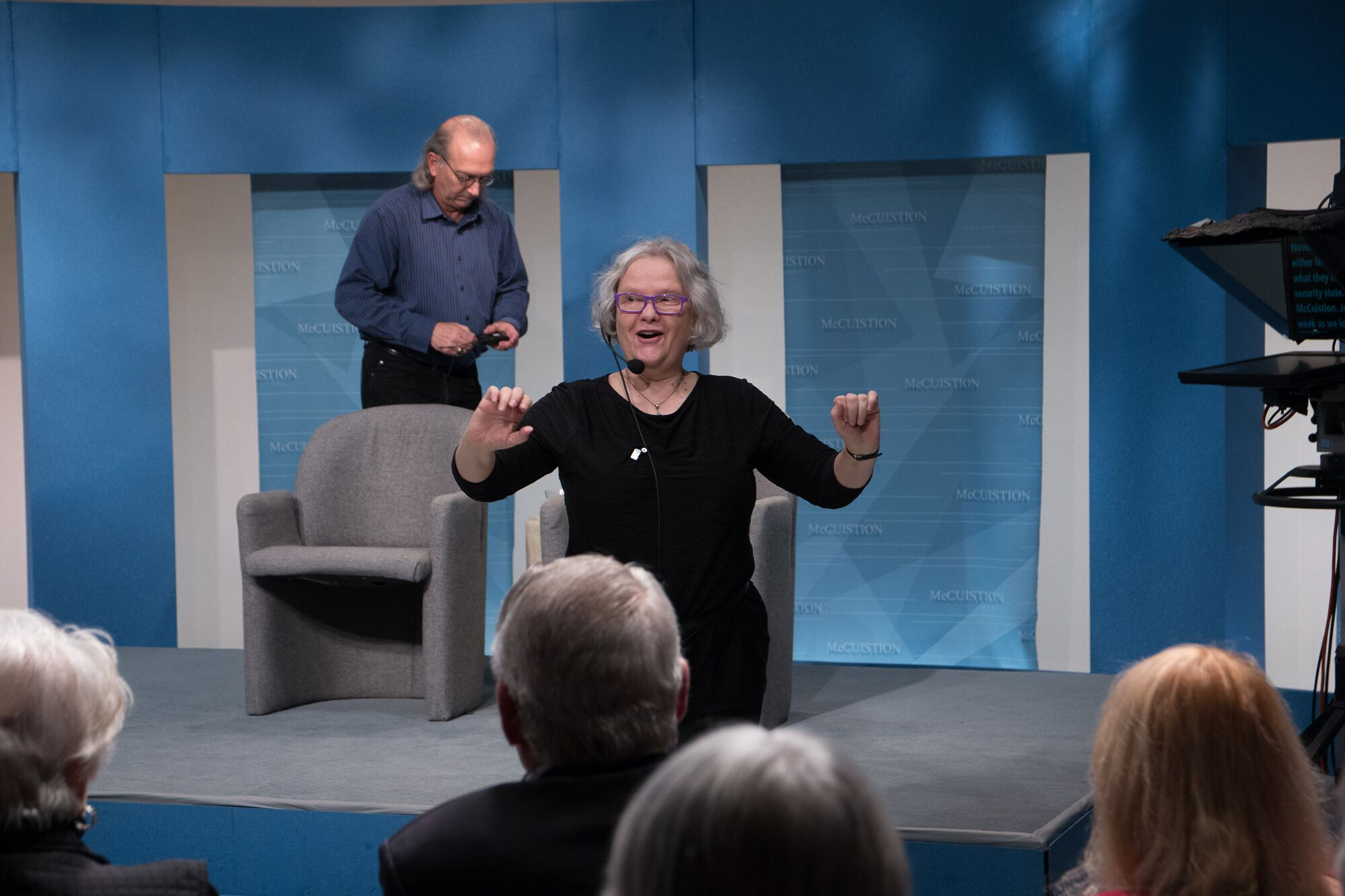 Regarding Oswald, Win Scott is said to have remarked, “from the get-go we considered him a dangerous citizen”. Yet the CIA claims little knowledge, in spite of Jim Angleton, head of CIA’s counterintelligence division, saying just six weeks before the assassination, “Leave him alone!”

The Cuban Student Directory in New Orleans, a group funded by the CIA, also had records of Oswald’s pro Castro activities.

To date 90% of the records are still withheld. So why are so many records still being held back? What exactly and whom are being protected?

In spite of information that hints differently, in the weeks after President Kennedy’s assassination, the CIA concluded that allegations that Lee Harvey Oswald worked for the agency were “totally unfounded.” This revelation is contained in a 1975 CIA memorandum along with more than 670 documents totaling nearly 52,000 pages of JFK files, the latest batch of the documents to be made public when President Trump ordered agencies to review and release the remaining classified documents related to the JFK assassination.

Learn more about the cover ups and ask why. Tune in this coming Sunday.