Why are so many people angered by and seemingly against globalization including our present administration? 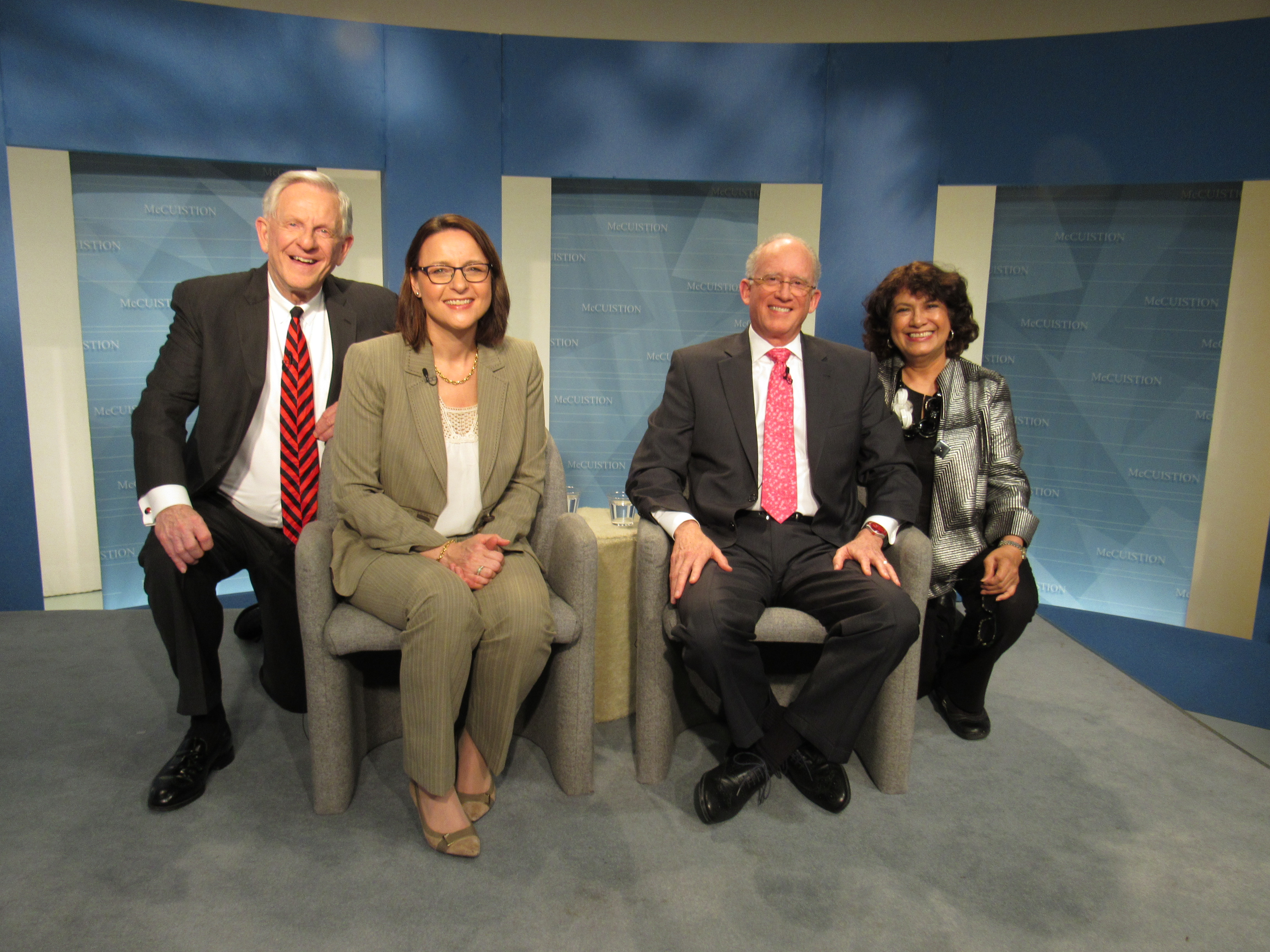 Joining host, Dennis McCuistion, to discuss the pros and cons of globalization are:

Globalization, positive for many yet criticized just as often, is defined as a process of interaction among people, companies and governments of different nations. It is a process driven by international trade and investment and information technology. This process has affects on our environment, on culture, political systems, economic development, and prosperity as well as on human beings and societies around the world. 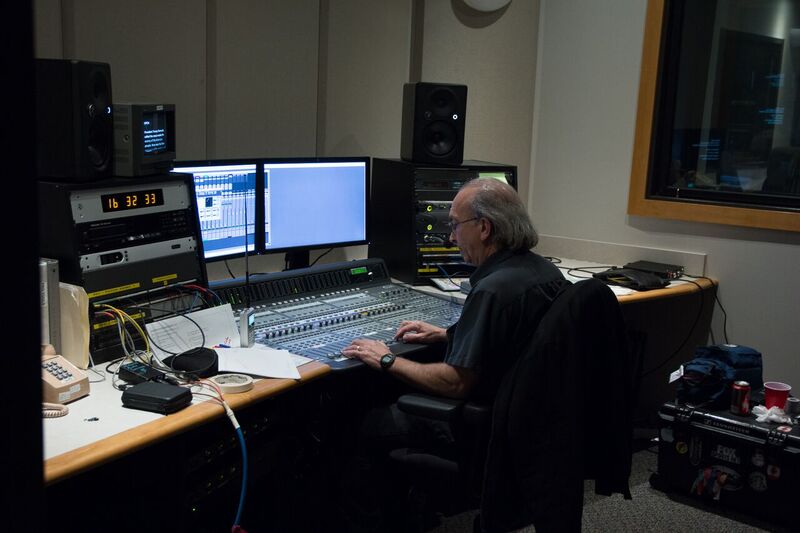 Mr. Rooney believes “we tend to focus on globalization being about trade, however it is much more complex. Globalization is about human nature. It has roots in that people are curious, communicative, they want to talk with people, want people next to them and want to see what’s over the hill”. He says, “to my mind that’s the mainspring of globalization”.

From Dr. Orrenius’ perspective, “Globalization is really about openness. It’s about sharing. It makes people and societies richer because they share resources, whether it be public health or technology or something more concrete like trade- exchange of goods or services and business investments across borders. When capital is able to seek its highest return, that’s when you get a more efficient allocation, you get more growth and more wealth”. 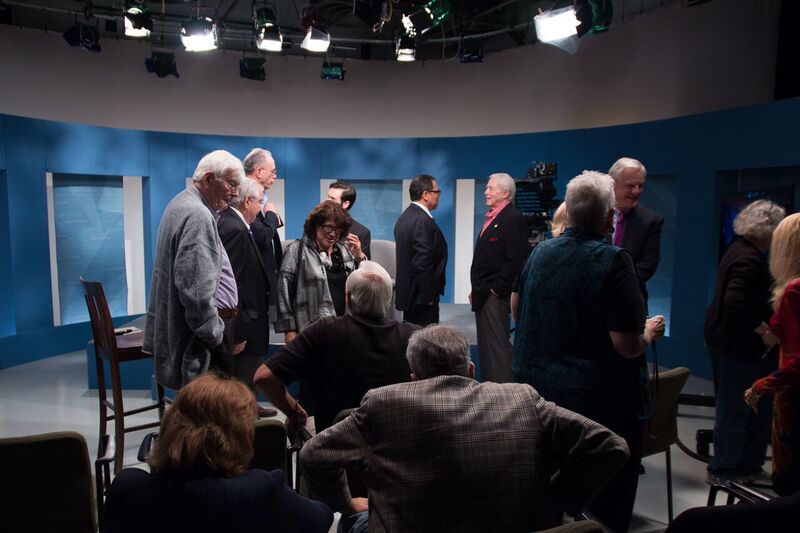 Yet globalization for some also inspires fear as there may be inherent risks and forces which might not be under their control, which comes with it. Globalization requires a balancing act. The emergence of countries like China and others impacts a rapid shift in the nature of the global economy and often our responses are sometimes less than adequate.

Tune in to the conversation about Brexit, immigration, and how globalization really works and the impact is has on each of us, for better and for worse.

One comments on “Globalization: The Pros and Cons”