By Niki Nicastro McCuistion / October 2, 2016 / Featured Program, Recent Programs
A very recent  House intelligence committee report has called National Security Agency leaker Edward Snowden a “serial exaggerator and fabricator” who does not fit the profile of a whistleblower.
California congressman Adam Schiff, the ranking Democrat on the House intelligence committee, said that the vast majority of what Snowden took had nothing to do with American privacy. Justice Department spokesman Marc Raimondi has said “there is no question his actions have inflicted serious harms on our national security”. Snowden was an NSA contract employee when he took the documents and leaked them to journalists who revealed massive domestic surveillance programmes begun in the aftermath of the 9/11 attacks.
Have journalists and citizen journalists gone too far and endangered national security? There is a concern that individual freedom and liberty is now exchanged for security. At what price? Is security the all-important paramount value?
Is there a significant failure on the part of journalism which instead of pursuing critical investigation and scrutiny is too often working in tandem with government? Does a relationship between journalists and government officials prevent the American media from being watchdogs over government, one of their principle roles? Are journalists now part of corporate America’s media division? And what exactly is the role of a journalist?
Joining us is Glenn Greenwald, cited as one of today’s most controversial journalists and the journalist Snowden leaked the information to- which was then published in The Guardian. He is co-founder of the Intercept Papers and author of No Place to Hide. Greenwald believes that media has in fact deviated from its role of watchdog to become servants and spokespeople for the government. He cites the breakdown in the coverage of the Iraq war, when supposedly respected journalists repetitively quoted anonymous sources and used little to no investigative scrutiny on stories which made the front page of the New York Times. 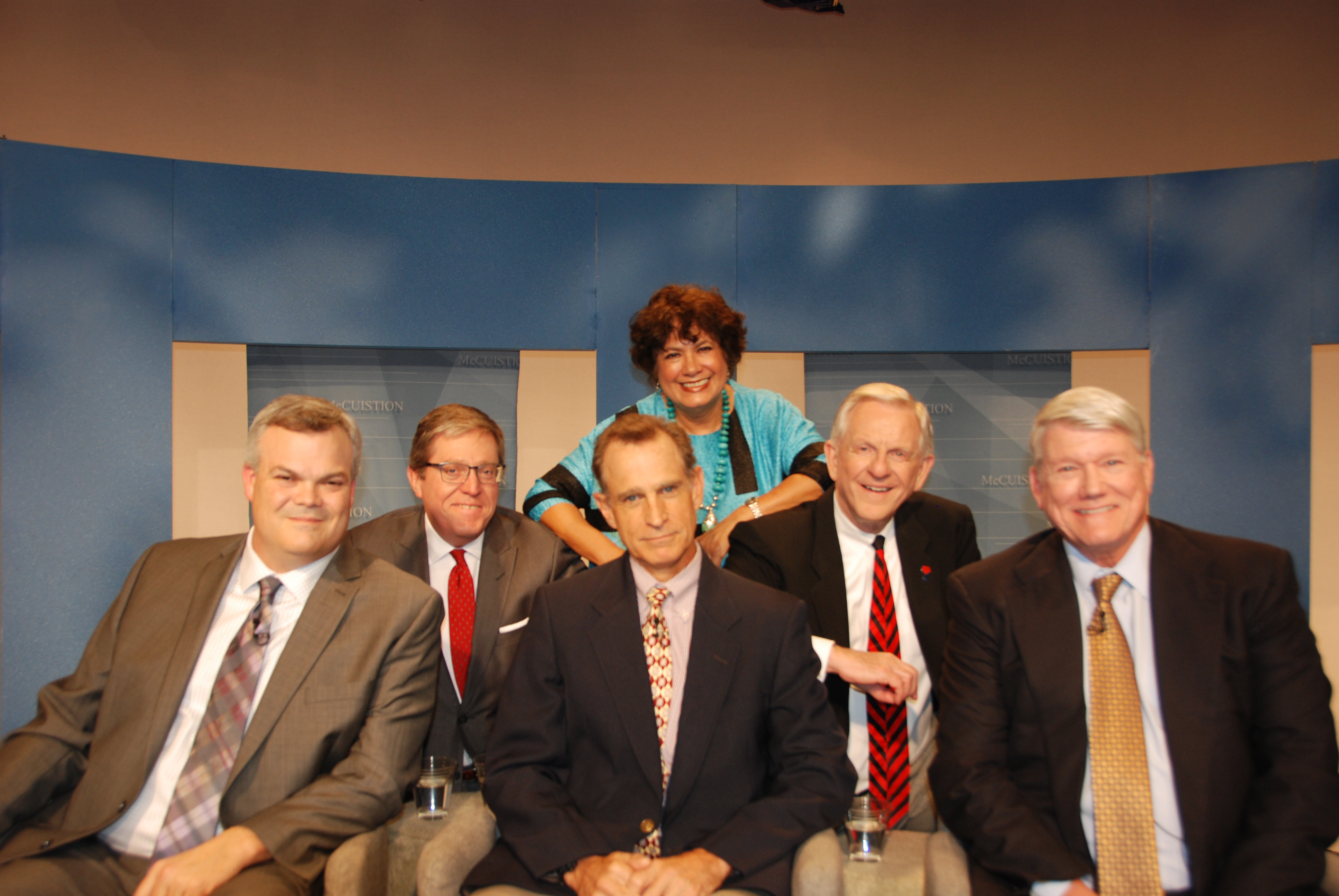 Our other guests include:

Our guests agree, government needs checks and balances, adversaries who monitor what they say. In order to sustain democracy a critical check for those in power at any level, government, corporations etc. is needed. Yet too often media has become integrated into the halls of power, rather than remain outside of it. 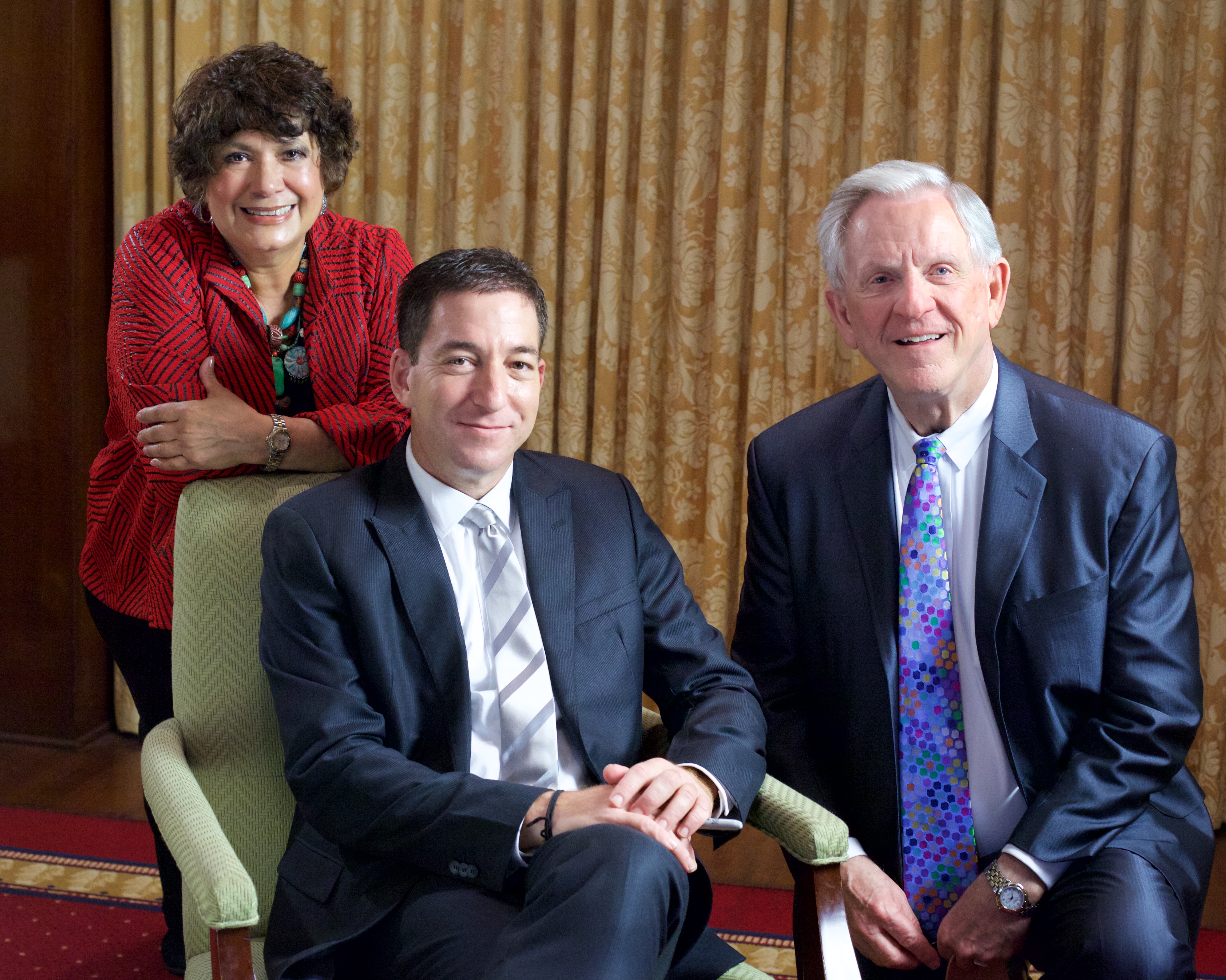 Many media outlets are now owned by corporate America. So rather than be controversial, media is playing it safe. Yet independence is critical to reporting.
There is a price to a free democratic press and society. Our experts pose questions and provide answers in this provocative and lively discussion. The panelists agree, there is still very good   journalism being “published” albeit not always in print.

The bottom line, a free press is the cornerstone of democracy. Join us as this is truly a conversation of things that matter with people who care.

And please don’t forget that for the last 25 years it is you, our viewer who keeps us on the air.
The McCuistion Program, a 501 ( C ) ( 3 ) tax exempt organization does not receive any KERA pledge dollars, PBS funds or government grants, so thank you for your continued support.
Warm Regards,
Niki McCuistion
Co-Founder, Executive Producer, Producer
Business Consultant / Executive Coach, specializing in Organizational Culture Change, Governance and Strategic Planning
214-750-5157
www.nikimccuistion.com
nikin@nikimccuistion.com